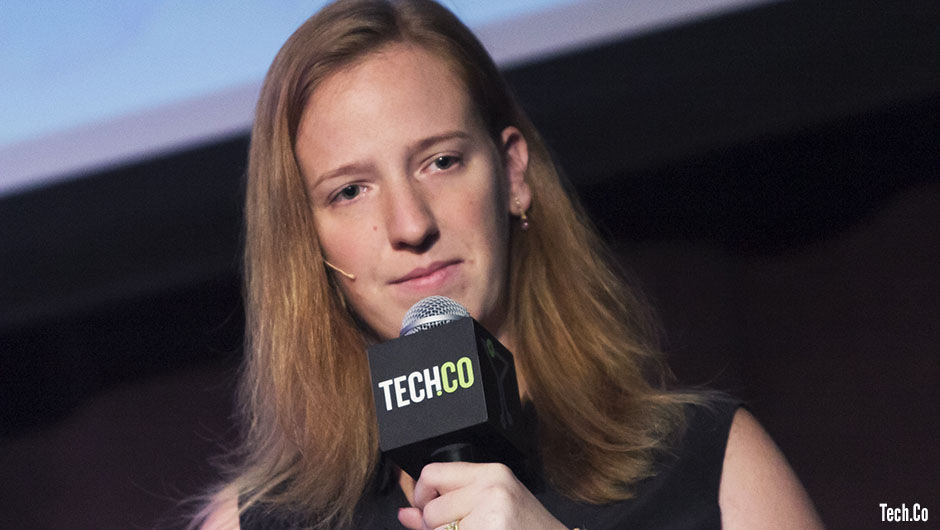 At Celebrate 2015, Mattermark cofounder and CEO Danielle Morrill joined Tech.Co to share with attendees a keynote speech highlighting the importance of open access to business data in a period wherein startups have become commonplace – banal, even – and the title “investor” becomes attributed to any whosit with some spare change. More interestingly, though, Morrill shared how Mattermark pivoted from a media company to one focused on “organiz[ing] all the world's business information.”

In the video below, Morrill shares that the initial point of Mattermark was to write blog posts similar to one she wrote back in April of 2013, during which she called out VCs on their bullshit:

“I called all the VCs that were taking meetings with startups ‘zombies'. Because they are, and they're wasting time.”

A fan of the ValleyWag of yore and the golden age of TechCrunch under Michael Arrington, Morrill doesn't hold back when calling out Silicon Valley, especially when there's data to support or to knock down a claim. In developing Mattermark, Morrill stumbled upon this issue: that the writing itself is really most powerful when there's good data to back any of its claims.

“But it's really frustrating how much time you don't spend actually writing; you just spend collecting and organizing all that data.”

What started off as a low-margin, small-market, niche business resulting from one blog post somehow turned into a business focused on a much bigger issue. In the video below, Morrill shares the lesson attained from getting to that pivot point:

“You might be working on something; you might think it's small – maybe it's small right now, but: what is the next adjacent question that your business answers?”