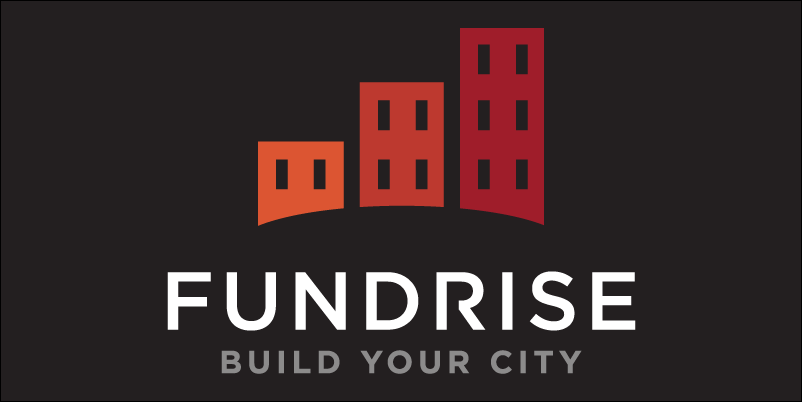 The Washington, DC-based Fundrise, a crowdfunding platform that allows people to invest in local real estate and businesses, has announced today that it has raised $31 million in its first round of funding. The round was led by Renren Inc., Marty Burger and Tal Kerret of Silverstein Properties, and the Collaborative Fund.

Renren Inc. is a major social networking company based in China, while Burger and Kerret are the CEO and CIO of Silverstein Properties. Other participants in the round include Rich Boyle, former Chairman/CEO of Loopnet; Scott Plank, formerly Under Armour; California real estate developer Chris Rising; Ackman-Ziff Real Estate Group; and Berman Enterprises.

With this Series A funding, the company aims to expand its offerings to institutional investors interested in real estate, as well as increase its presence in many more cities across the United States.

“This raise represents Wall Street’s and Commercial Real Estate’s embrace of crowdfunding as the future of real estate finance and investment,” said Fundrise cofounder Ben Miller in a press release. “Through Fundrise, we have brought previously inaccessible real estate offerings to a wider market, creating new opportunities for retail investors, institutional investors, and developers,” added cofounder and brother Dan Miller. “More people are interested in investing locally and in real estate, and Fundrise brings technology and crowdfunding to bear on finance to allow them to do just that.”

Fundrise was the first real estate crowdfunding site, democratizing real estate investments for both high net worth and small-scale investors by giving people the opportunity to invest as little as $100 per share in things like hotel real estate or apartment buildings. Since its founding, Fundrise members have invested in 30 real estate deals across the country, with nearly $1 million dollars being raised on its platform every week.