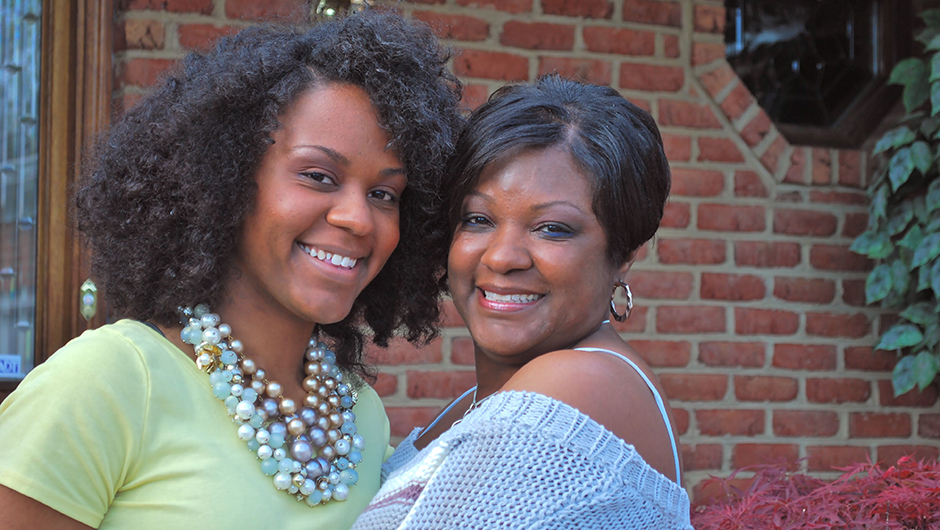 There are not many opportunities out there for those with a prison record. What could be more discouraging for a person who has been incarcerated than knowing that almost any company they apply to is going to perform a background check, and that the background check will mark them as essentially un-hirable. It shouldn't be much of a surprise that such a high percentage of former prisoners are arrested within five years of their release.

For those who are attempting to make a life for themselves after prison, the job hunt can be more than discouraging. But Theresa Hodge, a former inmate herself, saw opportunity in this struggle. Along with her daughter Laurin, she founded Mission: Launch, a startup and accelerator program for former prisoners who want to start their own businesses.

The program, which is set to start it's first round in early 2016, will last three months and will include group lessons and discussions on starting up a business. There will also be one-on-one mentoring for help with building a business model, pitching to investors, and all the way through to launching. The first group will be 12-15 people who the founders believe have an aptitude for entrepreneurship. Some will have tech businesses in mind, while others will be interested in building more lifestyle or service based businesses.

“We've already identified a few members of our first cohort,” Hodge said in an interview with DCInno. “Our partners help identify who would be a good fit. It's a population that's different from what you might see at Y-Combinator.”

The first class hasn't even started yet, but the Hodge's are already looking to the future. There are plans to partner with local universities, such as Johns Hopkins University and the University of the District of Columbia and expand to other cities in the coming years. More immediately, they would like to get some angel investors and other impact investment groups on board with their mission.

Mission: Launch was recently awarded $50,000 by the U.S. Small Business Administration. This grant helped them receive matching funding from four other foundations and companies. Laurin says the money will be used for operations.