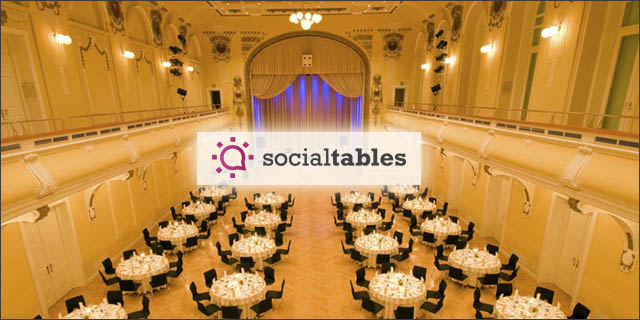 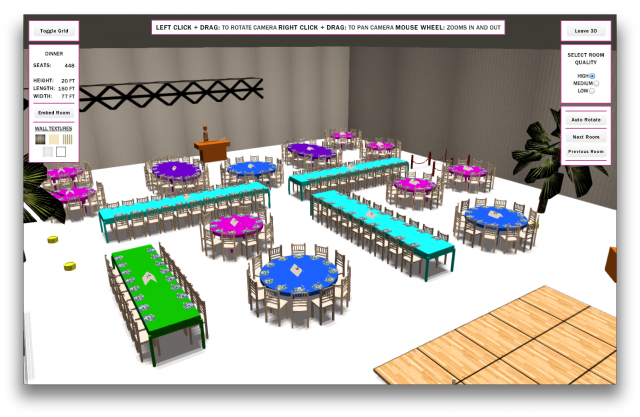 After raising $500,000 in funding last May, Social Tables has grown to a team of 16. They’ve landed customers like Sheraton, Hilton, Renaissance, and Crowne Plaza franchises, and they’re used by teams at Forbes, Chick Fil-A, Columbia University, and the US State Department. Things are looking up.

“We’d be fine without more capital,” says marketing manager Trevor Lynn. But he insists that the hotel industry is at a crossroads, where established software vendors haven’t brought hotels into the cloud and no startup has stepped in to take over. He thinks Social Tables could be that startup, but only if they act quickly. “Getting your foot in the door in a hotel is probably the hardest part,” says Lynn.

Social Tables found this path after launching an initial version that helped brides build seating charts. They spent a few months juggling a product for brides and a product for corporate event planners, but the latter won out.

“B2C was a nice testing ground for us where we got to really hone the product, get a lot of people to use it, get a nice ground-level buzz,” says Lynn.

Social Tables will use the extra infusion of cash to hire more employees, expand their marketing reach, and develop some new event-planning products to be released in the fall.