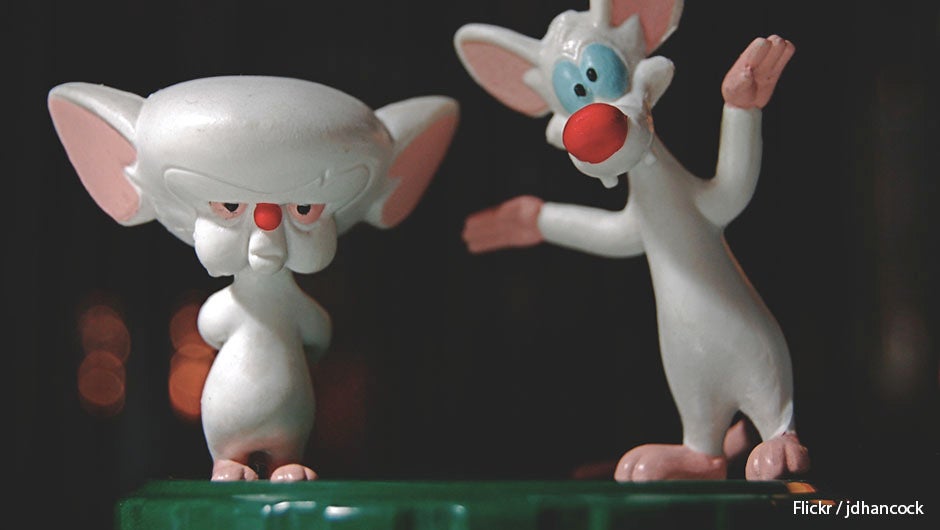 While deadlines can certainly contribute to boosts in productivity, according to neuroscientist John Kounios, deadlines ruin creativity.

Finding new ways to optimize productivity is certainly welcome – in a world where we're constantly interrupted by the noise and activity of on our devices, methods that allow us to decrease those distractions and increase our work output is something that I'm sure many of us desire. But, the question then becomes: is creativity a good price in exchange for that productivity?

Kounios recently had a Q&A featured in The Washington Post, in which he talks about his studies into the origins of creativity and insightful thinking. Kounios is currently a professor of psychology at Drexel University and recently co-authored The Eureka Factor with colleague Mark Beeman (it was published earlier this year). According to Kounios, deadlines ruin creativity because they instill a level of fear and create anxiety; creativity, though, thrives in environments where people can feel calm and collected.

“There is a lot of research going back 20, 30 years showing that being in a positive mood improves creativity. When you’re in a somewhat negative mood, a little anxious, that actually improves analytical thought…Creativity flows from a state of feeling safe or secure. When you feel safe or secure, you can take risks. And creativity is intellectually risky.”

While deadlines certainly allow for more productivity, Kounios says that if managers expect work from their employees to get done, then by all means impose those deadlines; however, if they expect work that's more creative and original, then softer target dates may be the best way to go. The world, though, doesn't function in a quixotic bubble, and it's often necessary to produce innovative work within a short period of time. In these cases, the best thing would be to try and implement strategies to help you avoid distractions.

You can read the rest of Kounios's Q&A in The Washington Post.