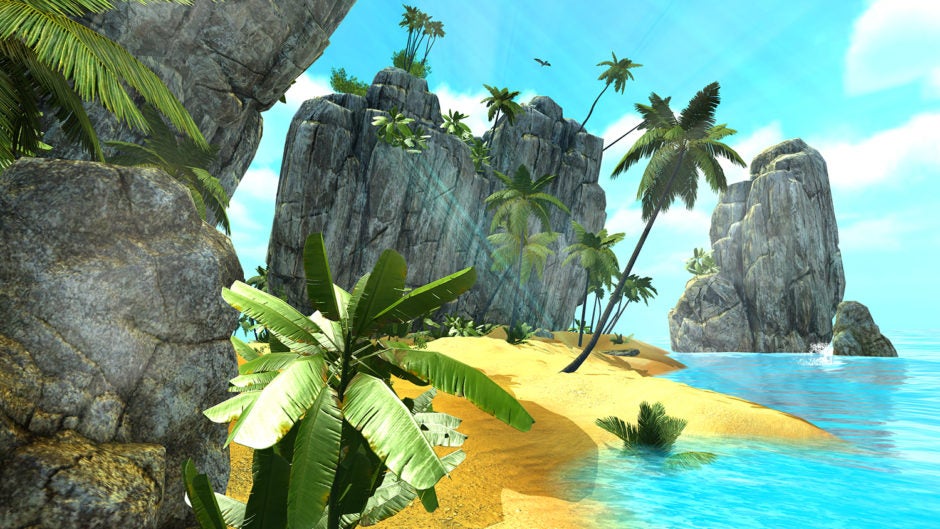 In addition to being a tool for burgeoning startups and lucrative companies, virtual reality is also a great way to escape the stress of everyday life. Whether you're whisking away to another planet or sitting by the beach, a little virtual relaxing can do the body good. Now, virtual reality is being used as a therapeutic meditation tool to help people find their zen and reduce stress-related health issues.

Studies have shown that the practice of meditation positively affects the nervous system by lowering blood pressure, lessening symptoms of anxiety, fighting depression, and curbing insomnia.

In a collaboration with Deepak Chopra, a world-renowned mind-body healer and advocate for alternative medicine, Wevr, a Los Angeles-based VR studio, and Chopra’s son Gotham Chopra joined forces to explore how virtual reality will play an important role in the future of one’s well-being and understanding of the true nature of reality.

Using color therapy and Hindu Chakras, Deepak narrates users through a guided meditation in the hopes of helping people search for their true self and relieve stress.

“I would like a critical mass of people thinking about a more peaceful, just, sustainable, healthier, and happier world. As these technologies get better [and more accessible], we shall have total understanding of the inseparability of life on our planet,” said Deepak Chopra in an interview with VR Scout.

Deepak's meditation guide will be available Fall 2016 for both mobile and desktop VR systems. For those with HTC Vive and Samsung Gear VR, it's in public BETA and available here.

VR has been studied and used as a tool to relieve stress, PTSD, and other significant health issues. In a study by the University of Southern California Institute for Creative Technologies, researchers found that initial outcomes were positive in treating combat-related PTSD through exposure therapy using VR.

At Temple University, virtual reality is being used to reduce stress and relieve symptoms in cancer patients while receiving treatment by placing them in calming environments such as a tropical island or an English garden. Initial results showed that the VR immersion “improved patients’ emotional well-being and diminished their cancer-related psychological symptoms.”

“Cancer patients have psychological issues that are often overlooked,” said Antonio Giordano, director of Sbarro Health Research Organization and professor of biology at Temple University. “They’re scared about side effects and discomfort, and are sometimes depressed, and that can interfere with their ability to successfully follow a course of therapy.”

The ability to find your zen can be difficult for people with busy minds, and the thought of sitting still and thinking nothing might feel like an impossible feat. However, through the use of virtual reality and a small investment, the possibilities of finding that relaxing state are possible at home or at work.

Guided Meditation VR is a guided relaxation app where users can enjoy exotic locations around the world that fit their style of Zen and pace. It is currently available on Samsung Gear VR and HTC Vive – Oculus is in the works. 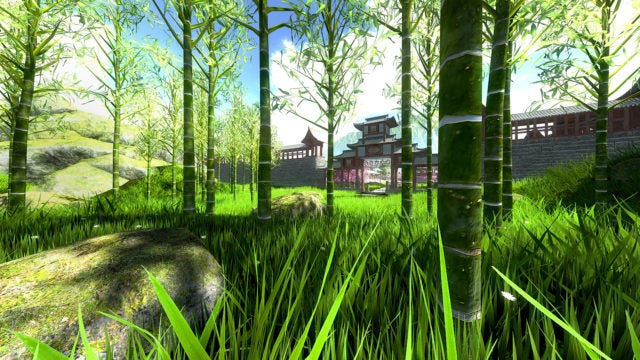 Unimersiv is a platform for VR educational experiences and publish new content each month, including learning how to meditate. Unimersiv’s VR app is available on the Samsung Gear VR and the Oculus Rift for now.