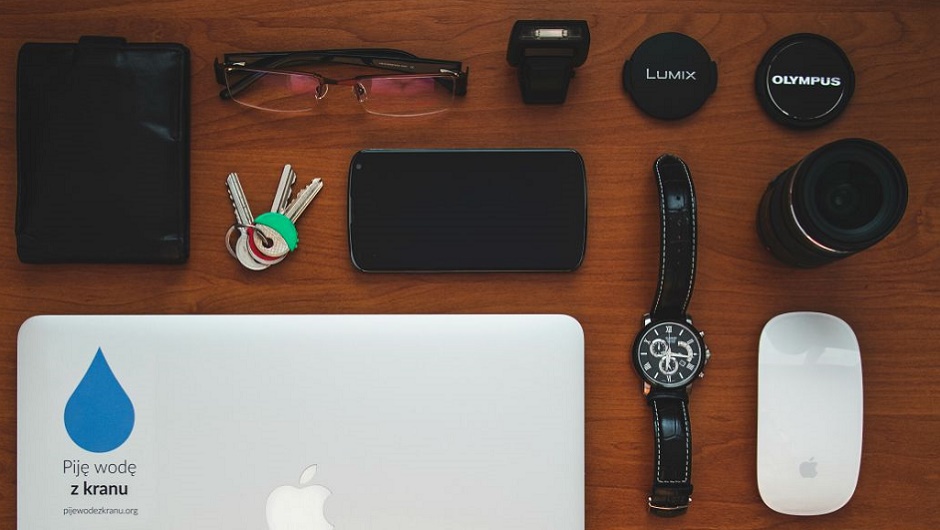 FiftyThree's Paper app was crowned by Apple as the “iPad App of the Year” back in 2012. That award was well-deserved: The app was one of the most attractive, easy-to-use, and robust applications available at the time.

Instead of moving to a new project, the developers went on to painstakingly update and redesign the application for over three years before finally launching a version for the iPhone.

The result? The iPhone version is just as beautiful, responsive and fun to use as the iPad version. It's not an iPad clone slimmed down to fit on the smaller display. Instead, the entire application and interface have been revamped to honor the beloved experience of the larger tablet.

“Three years ago, a phone product would have been a small version of Paper,” says Georg Petschnigg, co-founder and CEO of FiftyThree. “We ran it. And we were like, ‘That's cute.' But it wasn't the right thing.”

The plan was a success. Yet it required the company to spend a much longer time developing the iPhone version than they originally intended. They went to the drawing board and completely redesigned the app, rebooting the entire concept almost from scratch.

While this process worked out well for FiftyThree, it won’t necessarily work out for everyone. Should you follow suit and create a different app for each device you'd like to be available on, or should you keep it the same across the board? Read on to find out.

Why Should You Develop Custom Apps for Different Devices?

The biggest differentiation between these devices is screen size and resolution, followed by the purpose of said devices and how consumers are using them.

Consumers enjoy having an experience that is tailored to the device they are currently using. That is exactly why we used to have a mobile version of a website and a desktop version. Now, we just use a responsive design that scales automatically according to screen size and resolution.

Entire companies specialize in creating niche mobile applications for specific industries. For example, Dataforma focuses on the construction industry. You'll notice that instead of creating the same application across the board, they develop for Android and iOS separately.

Know the Context of Use

In order to develop an application for a device, you first need to understand how consumers are using it.

Another way to find usage patterns is to look at findings from a Nielsen survey or the like. For example:

Once you understand how consumers are using a particular device, you can take that information and translate it into your app.

Interaction and User Interface Are Key

When you look at how most applications are scaled or redesigned to fit the various screen sizes and resolutions, you begin to see that the experience itself is what has been altered. For example, FiftyThree's Paper app offers different interactions and gestures for iPhone users. Why? Because they have a smaller space to work with than iPad users and so the user interface had to be customized.

One of the first questions you should be asking during the design and development stage is: Will the users of this device be interacting with my application in a different way? If the answer is yes, then obviously you need to ensure the interaction and interface match that experience.

Taking a clone version — perhaps one designed for a larger tablet — and slapping it onto smartphones might work out in some cases where the experience is the same across the board. Your decision should depend on the interaction users will have and the user interface they will utilize, as those are key components of mobile app development.

Ultimately, if what you're designing maintains ease of use and efficiency, you're making the right decision.