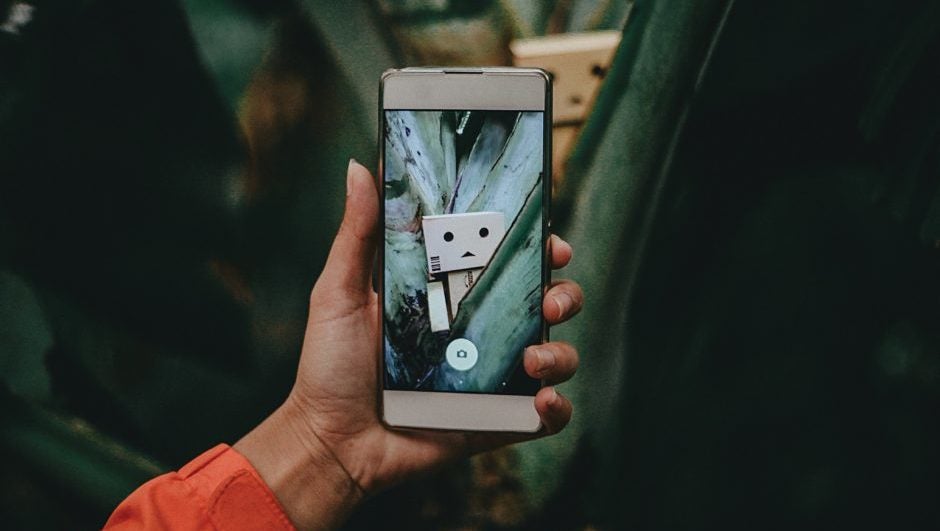 While you might not be explicitly familiar with chatbot technology, you have likely encountered more than one in your life. Whether it's customer service chatbots pinging you when you enter a website or entertainment chatbots bothering you on a social media messenger, this widely-used by barely-noticed tech is everywhere.

In an average month, less than 35 percent of mobile users download even a single new app. This is because unitasking apps are losing their appeal. Instead, users want intelligent apps that can meet their needs and answer their questions, which has made the climate ripe for conversational interfaces driven by AI.

Initial chatbots were, for lack of a better word, robotic. They were stiff and formal. If you’ve noticed that changing lately, you aren’t alone. Developers are now infusing chatbots with personality. This is in response to the sentiment that chatbots were annoying or unhelpful.

If you're interesting in chatbot technology and want to give your chatbots a personality, make sure to consider these tips before you start:

A large part of infusing chatbots with personalities is to take scripts that have already been designed or predicted, and to add human features to them. They need to be believable, appropriate, and organic to the specific exchange or interaction that is taking place.

This is what a screenwriter does. They design characters and have those characters interact with one another in ways that their audience will find believable and engaging. The only caveat is that while screenwriters focus their efforts on the big, Academy Award worthy moments, developing a chatbot personality is all about the micro interactions. In fact, the goal is to avoid those emotionally charged moments.

While interactions with chatbots are largely text based, there are some visual elements to consider. Anybody who has ever spent time in an excellent graphic design school understands that the smallest visual elements can have a big impact.

For example, should the chatbot use emojis while interacting with customers, or will that fall flat? Does the stock photo of a customer service representative that pops up next to the chat window communicate helpfulness to the user, or will they presume they will be interacting with a less than helpful automaton?

Good writers need good editors. These are the folks that inject a dose of reality and keep things reigned in. They understand when a bot might be getting too intrusive. They understand when the bot may be too annoying, or when their interactions may be a bit tone deaf. Good editing also ensures brevity, and that nuances in engagement with users are not missed.

Working together, script writers and editors can help to ensure that the chatbot personality matches the branding of the app or website. Then, they can ensure that the bot reacts appropriately to each situation. For example, a chatbot used by a video game retailer might have a very laid-back personality and use language that reflects that. However, it might also be designed to listen for specific words and phrases, and change the way it interacts accordingly. This way, the personality that a user encounters when inquiring about the release date of a hot new video game is not the same personality they encounter when they are angrily asking about a double charge on their debit card.