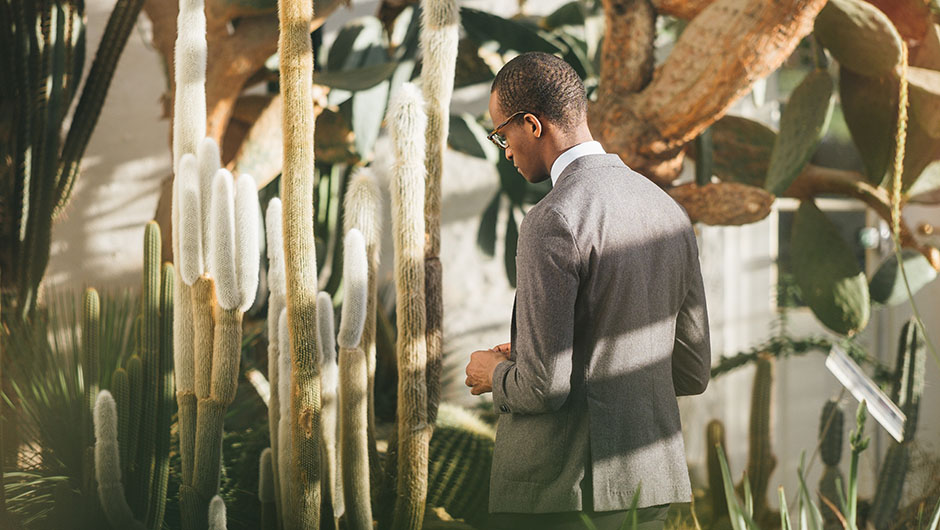 We've all been there.

Your boss is upset with something you did and is raging mad. He proceeds to chew you out while throwing in the occasional curse word and/or put-down. As a result, you feel demoralized, depressed, and thoroughly unmotivated to do your job to the best of your ability. Thoughts of quitting and running away to anywhere in South America race through your mind.

But is this really the best way for a supervisor to handle a situation? I say no. There is a better way…the way of the leader.

What is the Difference Between a Leader and a Manager?

Leaders and managers are not one and the same. There are very distinct differences in their styles of supervision. One style builds employees up while the other tears them down.

Here are a few key differences between leaders and managers. As you read them, think about which style of supervision would be the most beneficial for a company…

1. Temper Control: When a situation arises, leaders remain calm and don't lose control of their emotions. Managers, on the other hand, tend to fly off the handle, raise their voices, and insult those beneath them.

2. Giving Orders vs. Leading the Way: Managers tell those beneath them what they need to do and then stand aside while others do the work. They also tend to become upset when things aren't done to their satisfaction. A leader, in contrast, will often demonstrate how things need to be done. When things aren't done exactly as they should be, a leader will recognize this as a teaching opportunity and will calmly demonstrate the correct way.

3. Respect: Managers tend to have superiority complexes, believing they are better and smarter than those beneath them. Leaders realize that they put their pants on the same way as everyone else. Leaders show respect to those they supervise.

4. Name Calling/Profanity: Managers resort to name calling and the use of profanity when addressing those beneath them. Leaders have control over their tongues, realizing that such language is counterproductive.

5. Professionalism: When something happens and an employee has to miss work, a manager will not fill in himself, thinking he is too important to actually do the work. A leader will step in and help out when needed, recognizing that sometimes things happen and employees occasionally have to miss work.

It isn't exactly rocket science to see which approach is best for both employees and the company, is it? Managers are often toxic people who drive employees to quit. Leaders are the polar opposite and try to build people up and encourage them.

Anyone who is in a supervisory position should strive to emulate the leadership model of supervision, not the manager. A leader will be respected by those he supervises, will be better positioned for promotion, and at the end of the day will know he worked to build people up instead of tearing them down.

We should all strive to be leaders and not managers.