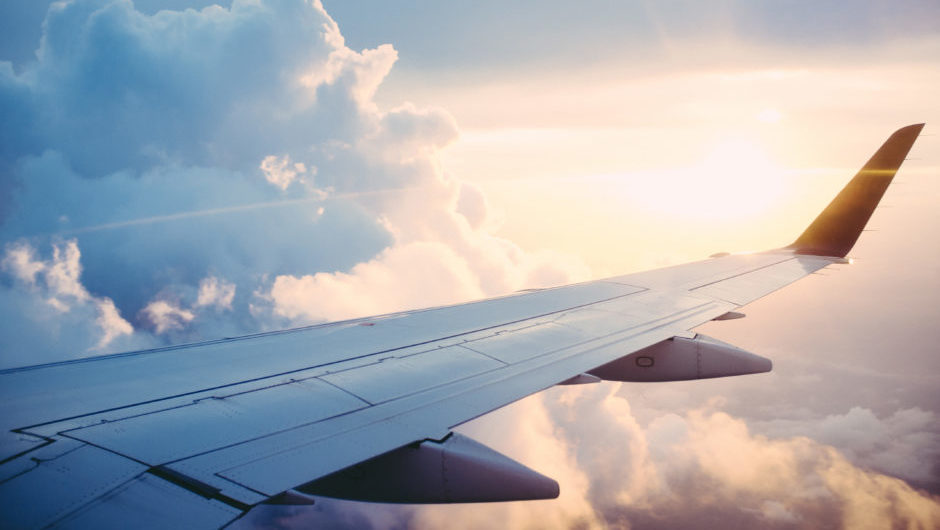 For startup founders, long-term success is of the utmost importance. It's not just about creating a product that can solve some of your consumers' long-standing problems, but with creating a brand that will impact your industry years down the line.

But what if determining your startup's success can be simpler than you think? Before you create a brand or a product to draw in consumers, you have to invest in yourself. Specifically,

As World Economic Forum reports, startup success can be influenced by a single action: direct flights. The “study, co-authored by an MIT professor, shows that venture capitalists do help startup firms by closely monitoring their development, and that the availability of direct airplane flights between the two parties helps improve that oversight.” Connecting businesses to direct flights was found to give invested leads a 3.1 percent increase, and a 5.8 percent increase in the citations that patents receive.

Venture capitalists usually provide critical early-stage funding for startup firms across a variety of high-tech industries. This paper addresses a long-running question in the business world: Do venture capitalists actually improve the operations of the firms they back, or are they just identifying startups that are destined to succeed (or fail) in any case?

As Giroud acknowledges, it has long been “an open question whether it [VC involvement] is something that adds value.”

Answering in the affirmative, the study zeroes in on cases where direct flights were introduced between areas in which VCs and startups had already established their business relationships. That meant the researchers could compare, on aggregate, two kinds of startups, separated by one variable: Startups whose VCs began working with them more closely during the period of investment, due to the easier travel that became available; and startups in which the VCs remained consistently less involved.

To truly test the power of these findings, the study examined 22,896 startup companies and 3,158 VC firms. Along with the disparity between percentage increases when in correlation to flight patterns, a wider dispersion was found of both startups and VCs than previously suggest. About 50 percent of startups and VCs in the study were located outside of Northern California, New England, and New York, the three areas most commonly associated with high-tech startups and investors.

The wide spread of entrepreneurs and startups also work in aspiring startup founders' favor: they don't have to be specific to any one location to reap these benefits.