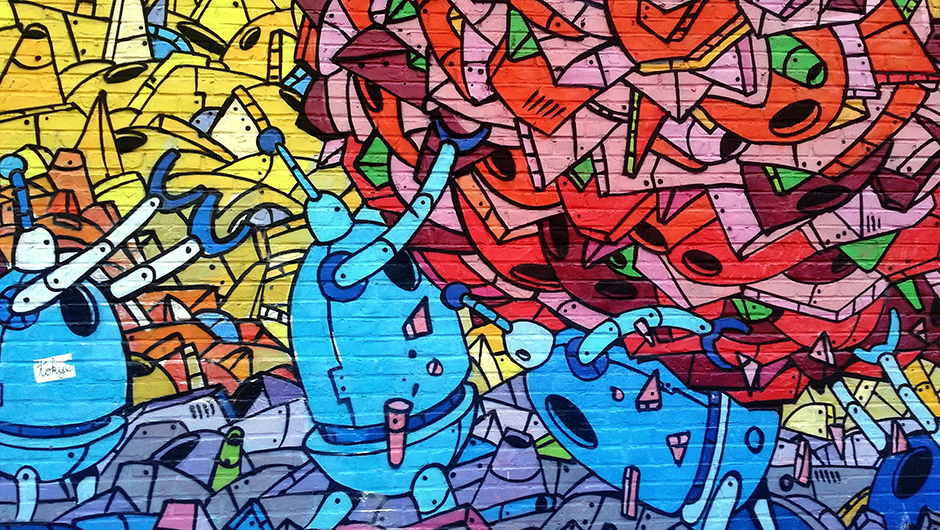 DC area cybersecurity company Distil Networks just announced $21M raised in a Series B Round. The round was led by new investor Bessemer Venture Partners, with help from existing investors Foundry Group, Techstars, ff Venture Capital, Idea Fund andCorrelation Ventures. This round brings their total funding to about $38M.

Founded in 2011 by Essaid and two friends who were all working in cybersecurity, they developed a technology that can detect whether it's a bot or a human entering a website. If accurate detection is not immediate, their product will send out a captcha box or some other form of verification. This detection has also allowed them to develop the largest bot database of known bots.

They plan to use this current funding to expand both their talent and product offerings. They currently have a team of 60 and hope to add another 100 employees over the next year. They are also planning to open another office in Northern Virginia. As far as their technology, Essaid was vague, but did say that they'll be releasing their second product in the Fall of 2015.

In 2014, Distil Networks raised $10M in a Series A Round led by the Foundry Group and Techstars’s Bullet Time Ventures. They also opened two new offices last year in Raleigh, NC and San Francisco.