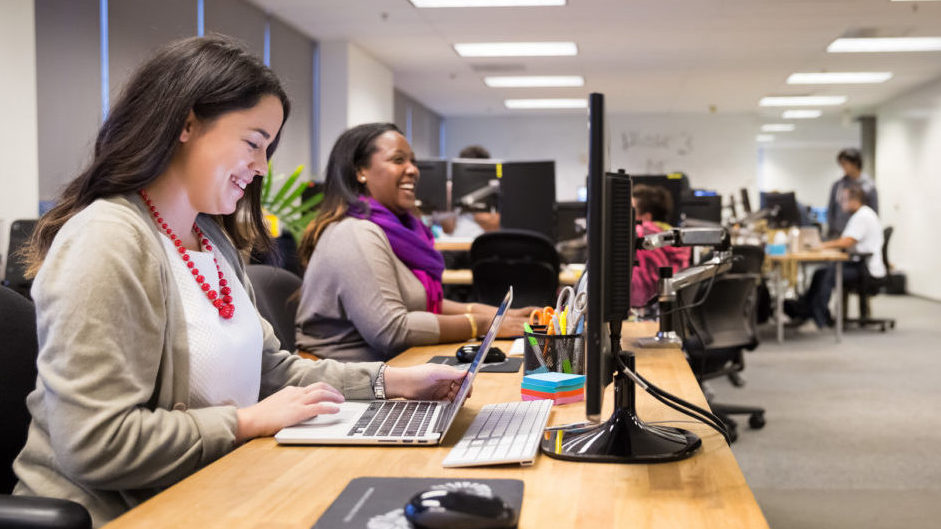 Recently, Tech London Advocates (TLA) hosted the Diversity in Tech event in London to highlight the technology industry’s lack of a diverse workforce. The event took place on the same day TLA published a survey revealing the majority of technology businesses in London are not only predominantly male dominated, but almost half of their executives (46%) don’t believe increasing diversity would boost growth.

It's fair to say that in 2016, the amount of women and minorities in the tech industry is nothing if not disappointing. But it is also fair to acknowledge that many young business leaders are not mature enough to understand the importance of diversity when it comes to the success of their business.

Diversity and the Rise of Mobile Apps

The era of paper based communication is over. In 2016, there is a mobile app for every need. According to mobile analytics firm Flurry, mobile use grew 58% year over year. The ease and accessibility of mobile apps has created an entirely new digital lifestyle. People aren't just on-the-go when they choose mobile – they're also seeking out a simpler solution to a fundamental task.

Apps deliver on this need in a more seamless and streamlined way than the web, creating a population of people who choose apps first. By 2017, there are projected to be 4.4 billion app users globally .

The Value of Diversity

For decades, brands have failed to represent society and diversity in their marketing teams, and with the recent media outbreak of racial tensions in the USA, there is now a rise of black-owned business directories to help make purchasing decision that align with your moral center. And if you don't think that's going to effect the tech world, you're kidding yourself.

Jewel Stephen has been an entrepreneur and a Project consultant in Globe IT since 2006. Her fields of experience span from hard core technology disciplines like semiconductors, cloud computing to sophisticated consumer marketing industries including fashion and education.