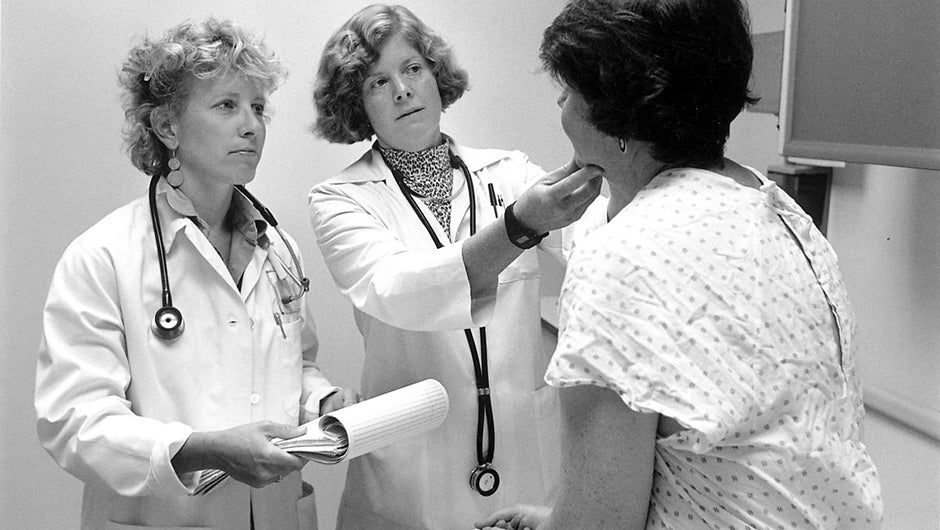 DocPlanner, the largest Eastern European service for finding and booking appointments with medical and dental professionals, announced today a $10 million Series B funding round. The round was led by the European Bank for Reconstruction and Development via its Venture Capital Investment Programme and angel investor Lukasz Gadowski, who is behind a number of successful internet startups including Delivery Hero.

Additional investors in the round include OLX founder and business angel Fabrice Grinda, who is also an investor in Airbnb and Uber. Existing investors Point Nine Capital, Piton Capital, and RTAventures also contributed to the round. The Series B round brings DocPlanner’s total funding to $14 million.

“Since launching in 2012, we have been committed to making DocPlanner a leading medical appointment booking platform, first in Europe, then globally. The Series B funding will help us achieve this goal by allowing us to scale our team and hire senior managers, further improve our product, and begin commercialising two new markets in 2015,” said Gralewski.

DocPlanner users can search for and book appointments with nearby medical professionals. With over 1.4 million doctors and dentists on the platform, DocPlanner users can make an informed decision when choosing a physician by browsing through a review and rating system. Both medical professionals and patients benefit from DocPlanner’s cloud-based appointment calendar that shows a doctor’s availability.

“We are very excited to support DocPlanner to build upon its leading position in the CEE region and work towards becoming a major global player in the healthcare sector,” said Bakhrom Ibragimov, EBRD Venture Capital Investment Programme.