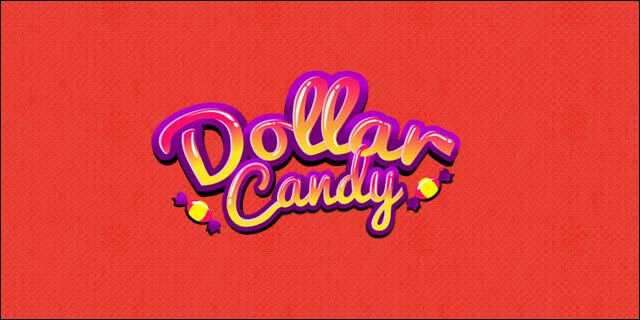 On Tuesday May 6, PBJ Games set out to completely disrupt the market of online skill gaming with the launch of Dollar Candy, an HTML5 app. The app makes legal, 60-second skill games accessible to the gambling-loving masses across major mobile and tablet devices.

Online gambling has long been a hot-ticket item for the political world, but skill gaming – playing games of skill for money – hasn't been as big of an issue. As a result, the industry amassed $671 million in 2013 alone and is projected to haul in $3 billion by 2017. Skill gaming distinguishes itself from gambling in that skill gamers win based on skill while gamblers win based on luck; while online gambling is legal in only three US states, online skill gambling is legal in 36 different states.

“Until now, the skill gaming market has been dominated by a narrow niche group of specialized gamers who invest hours in learning and mastering skill games that generally require a PC to play and aren’t accessible on all devices. Furthermore, the ultra-competitive skill gaming world is notoriously hostile to ‘newbies' and susceptible to computerized cheating,” says Ian Ippolito, CEO of PJB Games.

Dollar Candy, then, is designed to be learned in as little as 20 seconds, take only 60 seconds to play, and resist spam robo-cheaters since it relies on distinctly human reasoning and skill sets. Additionally, traditional PC skill games require a 15 to 45 percent fee on payouts while Dollar Candy’s fee is only 10 to 11 percent. According to their data, 3 out of every 4 Dollar Candy players either make money or break even.

“Before, real money skill games were only accessible to a small niche group of gamers willing to invest hours of time to learn and put up with substantial quality and accessibility issues,” says Ippolito.

It begs the question, though: how is the element of luck removed from Dollar Candy? First, all players in a tournament receive the exact same game board, which eliminates the ‘luck of the draw' found in card and video games.

Further, no random events occur to individuals during gameplay, which prevents lucky or unlucky breaks. Additionally, no player is allowed to purchase power-ups or any special gameplay advantages over others.

So, check out the US map that PBJ Games has drawn up, and if your state is colored in green, you're good to go for some skill-based gambling. If your state is grey, contact your local lawmakers and make a push to legalize money skill-gaming. In the mean time, I'm going to kick back and win some ca$h. 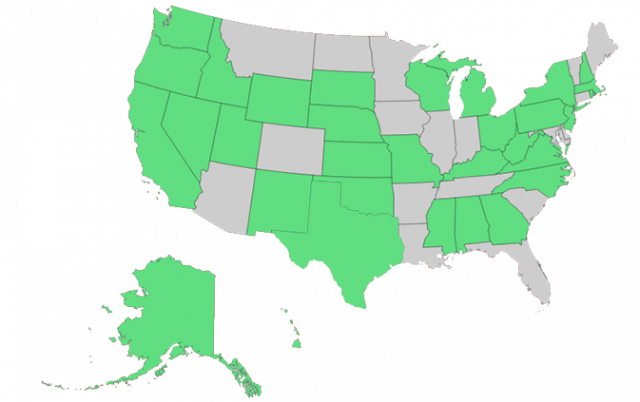