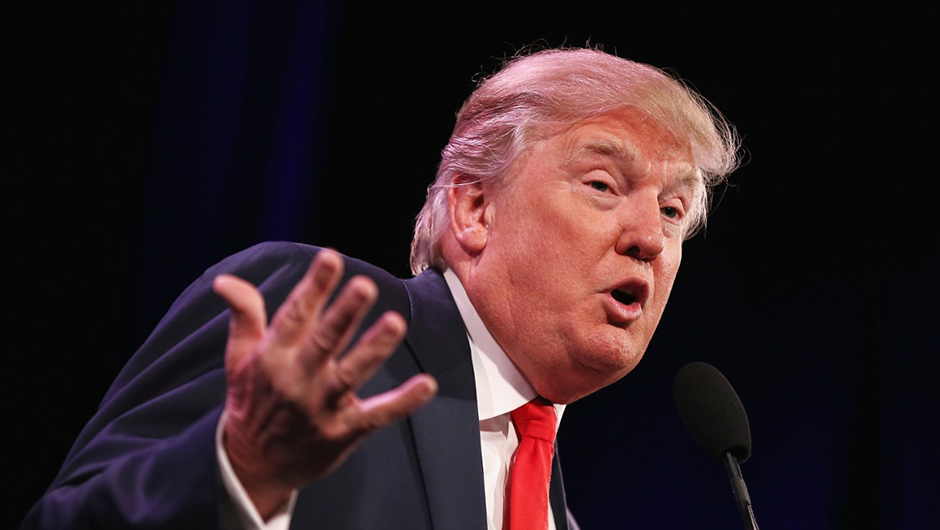 Among the “huge” number of misstatements by the almost-official presidential candidate, Donald Trump, was this tale about his $3 web sites.

During Tuesday’s performance art by Mr. Trump, he denigrated not just our foreign partners and anything that crossed his path. The entire ecommerce community also became unhinged.

Credibility is like virginity was among the first lessons I learned at the University of Southern California. Mr. Trump is no virgin, especially when it comes to reality checks.

The engine that runs our nation’s online business world are websites, and they are pricey. Each one is a building block for a company’s reputation. During this month’s Internet Retailer conference in Chicago, thousands of attendees took part in learning how to improve their web presence. However, none of the sessions’ topics sussed out how to pay $3 for an online presence.

In Mr. Trump’s own words: “And remember the $5 billion website[?], 5 billion we spent on a website, and to this day it doesn’t work. A $5 billion dollar website[?]. I have so many website[s]. I have them all over the place. I hire people, they do a website. It costs me $3.”

Not even if his voluminous number of websites were designed in China could he have paid just $3. Were they outsourced, or did he hire motivated and knowledgeable U.S. workers? The professional designers, hosting companies, and people charged with operating his sites must have cringed as much as myself and all online businesses did.

Then again, perhaps Mr. Trump did pay just $3 for the DonaldJTrump.com site? It has a glowing error that any experienced designer would have caught. There is a giant red “donate” button and link to contribute money to the “candidate.”

As a graduate from the Marshall School of Business and Entrepreneurship at the University of Southern California, Mitch Goldstone is a longtime leader in the photo imaging industry and co-founder of ScanMyPhotos.com, the Ecommerce photo digitization service which has scanned more than a quarter billion pictures