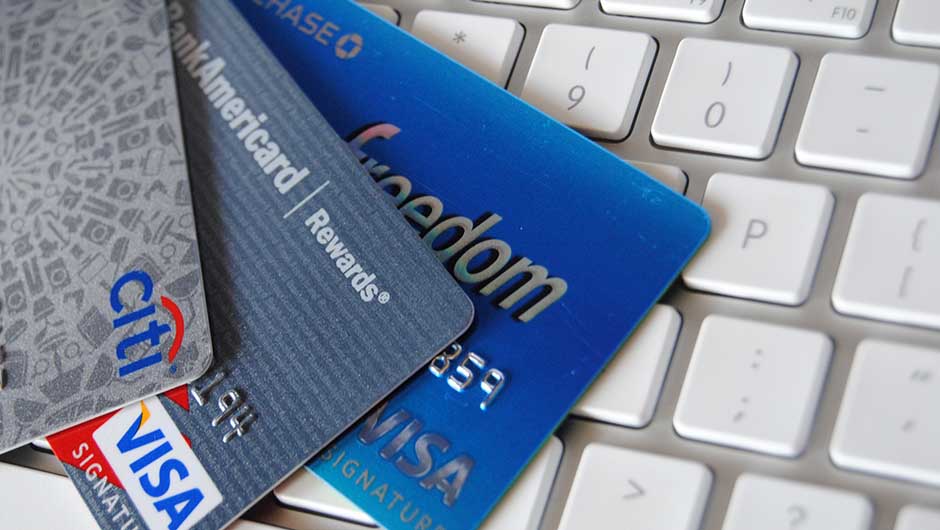 How would you feel if you were an engineer with 10+ years of experience and the entry level customer service rep who started two weeks ago was earning just as much as you? Probably not very valued as an employee. However, the entry level employee, who is now making twice as much as he would anywhere else, is feeling like he just landed the greatest job in the world.

Seattle based credit card processing company Gravity Payments made news a few months ago when the CEO decided to increase the minimum salary of his employees to $70,000 over the next three years. The average salary of the 120 employees who worked for Gravity was $48,000. This decision meant that some employees' salaries as much as doubled, while others got minimal raises or none at all.

He made this decision after reading an article on happiness that concludes that monthly income does contribute to happiness up to about $75k. Above that, income does not seem to play much of a factor in increased happiness.

So, Dan Price, the CEO of Gravity, wanted to make his employees happy. His heart was in the right place. He wanted the right to a middle class lifestyle to be ingrained in the company culture. He wanted his employees to feel taken care of. However, it is clear that he did not completely think through the long term implications of his decision.

There was backlash from employees who felt they had earned their salaries while others were getting non-merit based raises. He lost a couple valuable employees who felt the raises were unfair, and had several clients back out. On top of all of that, his brother and co-founder sued him for breach of contract and violating his rights as a shareholder.

It will be a while before we see how this eventually shakes down for Gravity, but in the meantime there are a few lessons to be learned from this story.