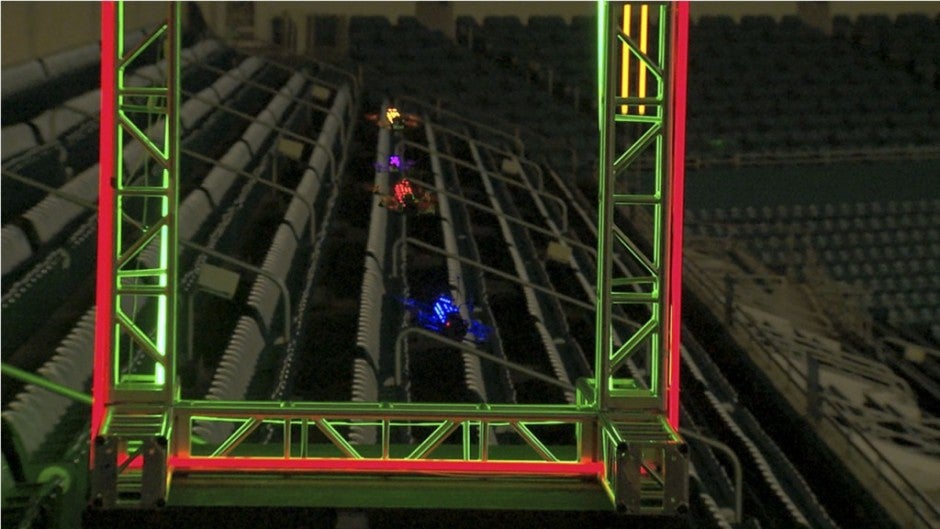 The line between video games and reality has always been a fairly thick one. Gamers could only dream of flying, jumping and killing bad guys in the real world from their comfy couches and their ergonomic desk chairs. But now, the gaming world and the real world have finally combined to bring racers and spectators together in what can only be described as one of the coolest things ever: a drone racing league!

The Drone Racing League has turned every racing gamers dream into a reality. They provide top pilots with quad-copter drones equipped with mounted cameras that are capable of going up to 80 miles per hour. Once they've built a course out of lights, checkpoints and finish lines, racers adorn the necessary First-Person-View googles, which virtually places them in the cockpit. Then, they are off to the races. 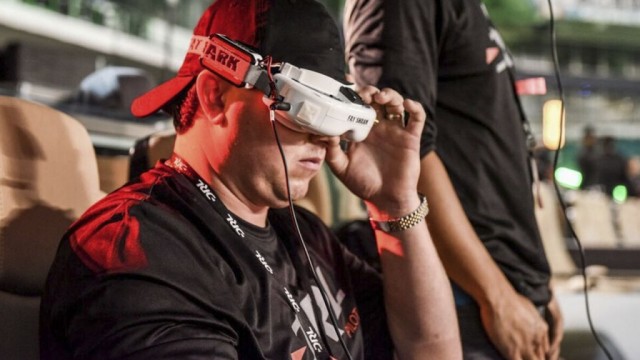 Thankfully, they have had a lot of success in making this new sport interesting for racers and spectators alike. Not only have they received enough funding to make it through their entire 2016 slate, but they are also in negotiations about where to hold their next events.

There will be five races in total, culminating in a sixth championship race later in the year. The first race has been completed and is viewable on their website and various Youtube channels. It took place at Sun Life Stadium, the home of the Miami Dolphins. The second race took place in mid-March at an abandoned shopping mall in Los Angeles dubbed L.A.Pocalypse. Videos have yet to be released that race. Future sites for the remaining races include Detroit, Michigan, Auckland, New Zealand and Mexico City.

“The league has received offers from multiple cities and is currently negotiating for the remaining events,” says Nicholas Horbaczewski, DRL founder and CEO.

There are literally hundreds of things I could talk about now: how the drones are built, how the cameras work, how points are scored, or even what the controllers look like. But all I want to talk about is how awesome this is! It combines drones, video games and virtual reality into one seemingly seamless experience that could become the new football. My inner gaming nerd is bouncing off the walls inside my head yelling, “Finally! Our time has come!”

With virtual reality video games poised to haul in upwards of $5.1 billion in 2016, there is no reason to hide my excitement any longer. The age of the Jetsons is nearly upon us and the only things missing are floating houses and flying cars.