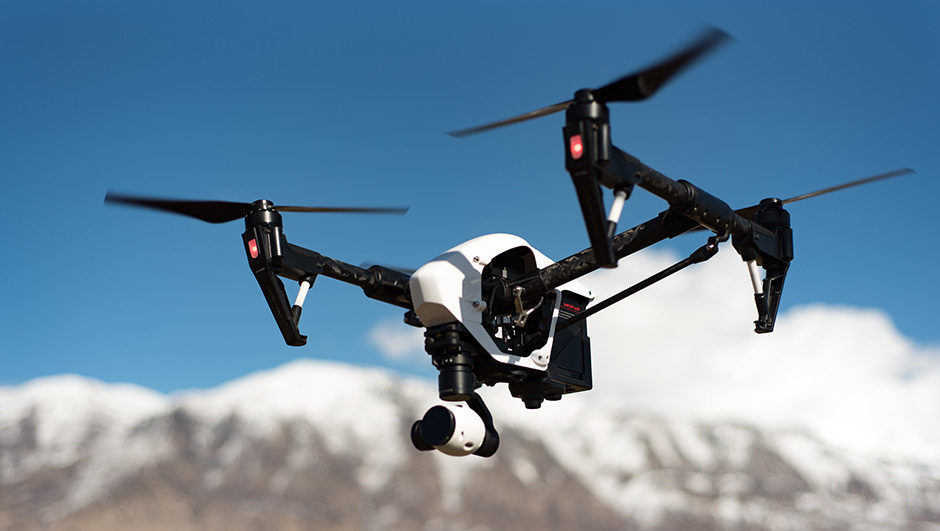 Drones have become one of the most integrated technologies in recent memory. Between camera drones used in the entertainment industry to inspection drones used to manage construction projects, these little flying devices have become the latest tech fad. With their persistent usage in almost every field, drones are now a subject of curiosity.

While drones are being used for a myriad of practical reasons, there's no reason why you can't have a little fun with them. You can fly them, you can crash them, and, as one organization has found, you can race them.

The Drone Racing League was recently established to bring a little organization to the popular drone racing fad. In its purest form, the DRL a professional league for drone racing. The events showcase first person vision pilots and their souped up drones. The top pilots are chosen to race at various locations around the world, including abandoned shopping malls and sports stadiums. Many renowned & experienced FPV Pilots have participated in the events and are ready to show their drones racing fiercely with others.

Everything about the Drone Racing League is making news. From the uniquely designed drones they use to the investments that have been rolling in, it would appear people are quite interested in what a drone racing league could mean for the wide world of sports. ESPN even announced that they would showcase the DRL Series, marking a substantial backing from the sports network behind esports and a wide range of other innovative ideas.

“Coverage of DRL lets us merge storytelling, technology, and competition into compelling weekly content that we believe will appeal to a growing audience,” said Matthew Volk, ESPN's director of programming and acquisitions.

Check out the infographic by TDS below for more details. It will enlighten you with everything you ever wanted to know about the Drone Racing League in 2016.