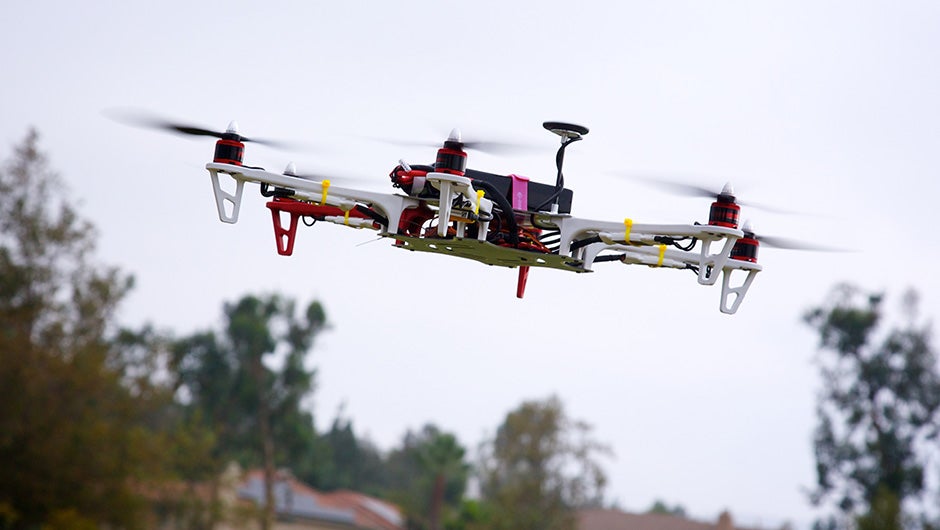 The assessment of detection systems’ efficacy will become that much more important as drone technology itself infiltrates our environment. And, the more time for detection that’s available, the better.

Incidents involving rogue drones and their operators seem to occur weekly. Drones have landed on the White House lawn, on top of the Prime Minister’s office in Tokyo; they’ve interfered with airliners and trespassed upon celebrities. One of these days, a malevolent operator is going to do something that will be a clear and present danger, perhaps to critical infrastructure. Some commercially sold drones weigh 50 pounds, and they could easily carry explosives or something even worse.

There is much confusion in the market as to what works and what doesn’t. Drone Labs, founded by two Microsoft veterans, Zain Naboulsi and Phil Wheat, have devised a layered technique, which is turning heads because it’s quite effective. It uses audio, but also radio frequency technology that can see out more than 500 meters—much more than audio’s typical “sight” of just 25 feet.

Other companies, including DC-based DroneShield, use audio detection. It is similar to what larger cities use for gunshot-detection. “Gunshots are unique and loud which normally makes this type of system suitable for validation,” says Zain Nabouli, CEO of Austin, Tex.-based Drone Labs. 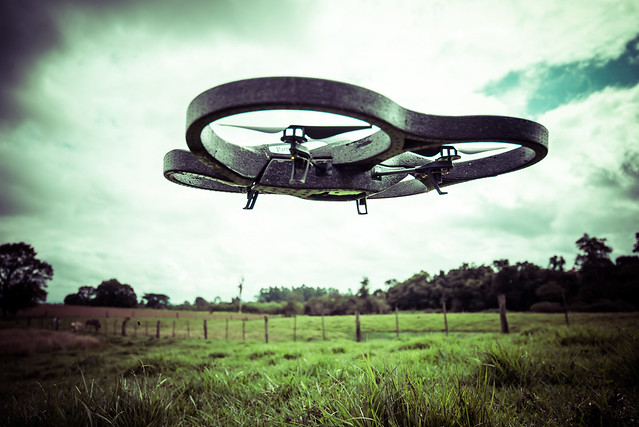 Drones such as the one above are fun to operate. However, when someone crosses the line between recreation and privacy, where do people turn?

“Drones are much more complex,” added Nabouli. “First, drones are quiet and most of them are easily seen and heard from a few feet out.” He also informed me that they make various noises depending on the type of drone, changing sound depending on what position they’re in—hovering, flying about—or if the blades on their propeller are worn or have other deficiencies. The drone’s sound also can be manipulated by its operator.

Recognizing a drone in an environment that is already noisy is virtually impossible. Naboulsi compared this to the technology used by YouTube to detect unlicensed songs. He explained that the only isolated sound is the audio track and if other sounds are present, it becomes harder to match.

Drone Labs uses multiple methods in its detection system. Not only does it detect the presence, but also additional information about the drone. With the additional of radio frequency and GPS, it can spot a drone approximately 500 meters away. It can then tell the location of the drone operator which can also assist law enforcement. The company plans to add thermal cameras and video, eventually adding radar.

The assessment of detection systems’ efficacy will become that much more important as drone technology itself infiltrates our environment. And, the more time for detection that’s available, the better.