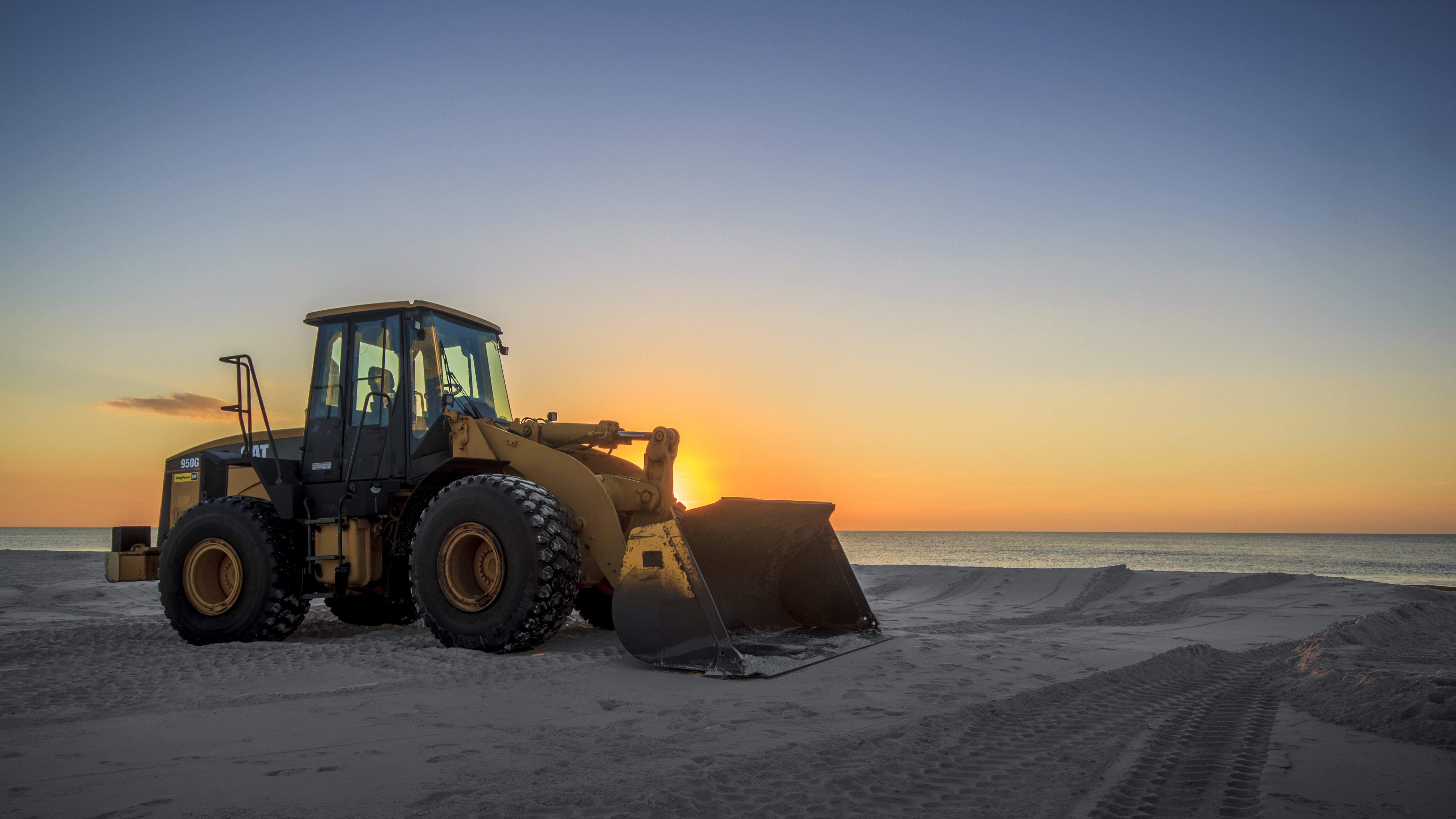 The assembly line was a breakthrough in manufacturing that forever altered the world we live in. Its efficiency cleared the way for the cost effective mass production of goods and in many ways birthed the modern economy. Sequential advances since then have been equally revolutionary: air travel, computers, the internet, mobile phones.

Today a lot of people are pointing at the crowdsharing economy and saying that, much like the assembly line did over a hundred years ago, a new business model, a new way of creating services is going to change everything, and it just might. Drones are being utilized for recreation, capturing everything from beautiful landscapes to extreme sports and now these flying creatures are disrupting the construction industry and creating opportunities for small businesses.

Dick Zhang, drone expert and CEO of Identified Technologies, invented the Boomerang, an intelligent mapping drone that can replace its own battery mid-flight and used to capture and process job site data into 3D map reports.

“A large development site, like a highway or an apartment complex, needs to be meticulously mapped by a team of surveyors. Depending on the project, this can take weeks or even months,” says Zhang. “But a drone that is operating on highly sophisticated software and that has state of the art cameras onboard can do even the most complex job in a fraction of the time, sometimes in minutes.”

Construction is a challenging business in many regards and perhaps especially so from a project management point of view. A project that is estimated to take a year to complete can be delayed by equipment failures, weather problems, inventory mistakes, labor issues, and more. Delayed projects are frequently projects that also go over budget. Extra days cost money in salaries paid, equipment rented, and lost revenue.

Estimates from the United States Census Bureau suggest that construction is a $1 trillion industry. With so much money being invested in projects across the country, small improvements in efficiency can translate into billions of dollars in savings.

“Aerial mapping is undoubtedly a huge cost saver. But it is also a tool that propels construction into the future by giving developers information they previously never had access to,” Zhang asserts.

The benefits are numerous. Because drones are fast and efficient, they can be used continuously throughout a project to monitor progress and help project managers to assess where problems may arise before they do. The cameras and sensors that can be loaded onto drones are capable of producing complex imagery that is impossible to generate otherwise.

Imagine, for example, that an area on a construction site has been excavated and needs to be filled with concrete. A project manager could keep calling trucks throughout the day to bring more concrete until it is filled, or she could consult a volumetric analysis produced by a drone and know exactly how many trucks of concrete will be required.

This kind of information is game changing.