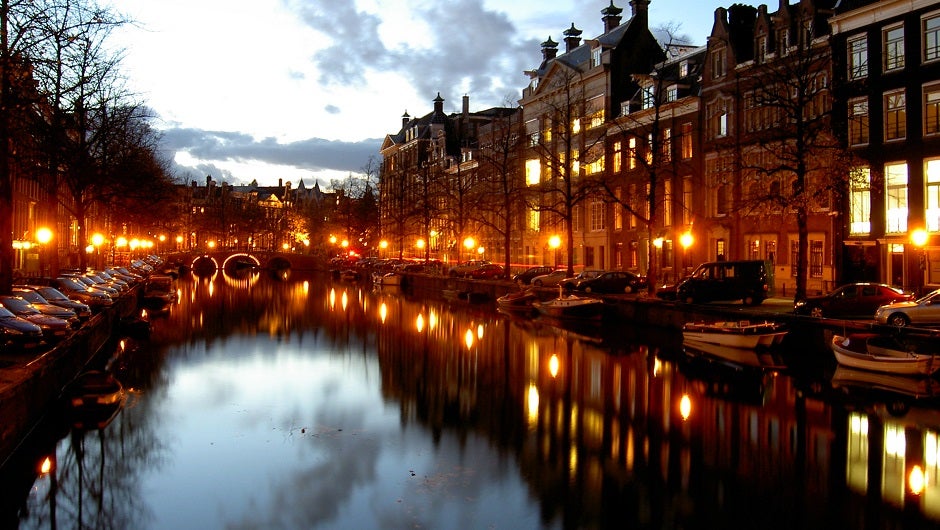 More than one billion was raised by startups based out of the Netherlands over the last 12-month period. The number cements the Netherlands as a formidable hub for startup activity in Europe. To be precise, Amsterdam has officially reached number six on the list of the best European startup ecosystems.

The Netherlands' startups, which cover the range from incubator stage to seed to growth stage and later, have seen healthy capital from a number of investors over the past few years, and one VC has decided to cover the community in more depth.

River VC offers their analysis in the form of a 33-slide PowerPoint covering the nature and state of Dutch VC and how startups are profiting from it. The bottom line? It's healthy on all fronts. As they put it, the community is “coming of age.”

New regulations from the Dutch government spur additional progress. Tech entrepreneurs and investors are bolstered by “StartupDelta,” an organisation put in place to coordinate support for startups. Also useful: Expansion of the ‘Seed Capital Arrangement’ for matching investment capital of private seed funds and an exemption from obligatory minimum taxed salary for startup founders.

The Dutch VC and starup eco-system is built off the backs of three major hubs, in the Amsterdam, the Eindhoven, and the Rotterdam/Delft/TheHague/Leiden areas, respectively. Six major industries are emerging as noteworthy players, too: Online travel; media and marketing; ecommerce; Fintech; software development; and 3D printing.

As mentioned earlier, Amsterdam is currently the sixth best ecosystem. It trails just Tel Aviv, London, Berlin, Paris and Moscow specifically. But Dutch founders face some problems as a result.

Also worth taking a look at: The challenges and growing pains awaiting the Dutch VC and startup world, given its rapid rise. Here's the bullet point list.

Check out the site FoundedinHolland.com, which features a vast number of businesses that were, well, founded in Holland. The list, which covers just the companies founded in the 21st century, covers a broad array of industries, from music tech to sustainability information. It's a great starting place for anyone interested in one of Europe's hottest startup hubs.