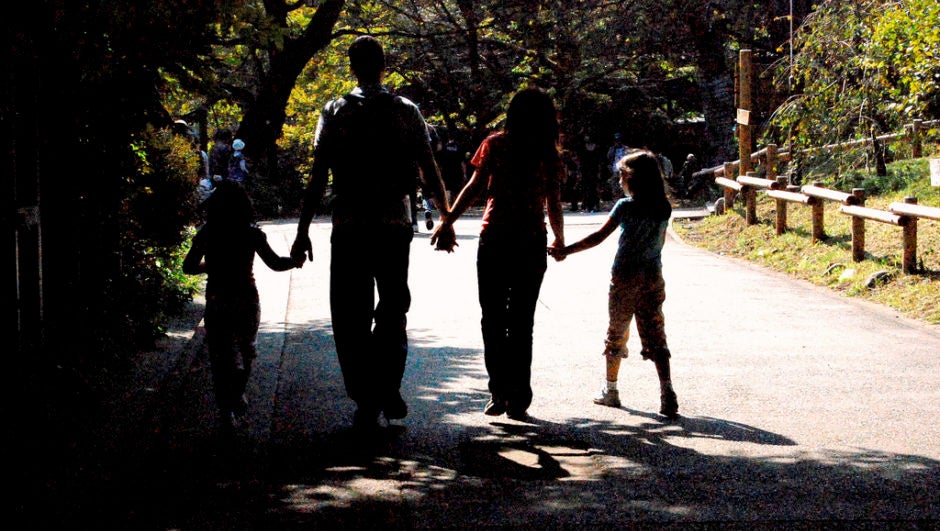 If entrepreneurs all agree that challenging the status quo is necessary to building a world-changing company, how can we learn and incentivize the behavior that leads to success rather than chaos? What is the difference between someone who challenges the status quo in order to survive, from a very young age – and one who learned to challenge it for other reasons?

Steve Blank recently posted something about his time growing up and what being from a dysfunctional family did for his entrepreneurial drive and mindset.

“In reading Hillbilly Elegy, I realized that my story is not just my story, it’s a recurring archetypal journey about lucky individuals — those whose brain chemistry is wired for resilience and tenacity and who manage to flee from a dysfunctional family and escape from the constraints of cluster, class and culture. They come out of this with a compulsive, relentless and tenacious drive to succeed.  And they channel all this into whatever activity they can find outside of their home – sports, business, or …entrepreneurship.”

There are two types of entrepreneurs in this world. Those who have gone hungry because there was no other option and those who have not. Elon Musk famously tested his own resilience by living off a dollar a day for a month to see if he had what it takes to be an entrepreneur. Seems he’s proved himself at this point. The question is, have you and should you?

I’ll give you the perspective from someone who has gone hungry, not to lose weight or as a form of childhood punishment, but because there was no other option at the time. There was nothing in the fridge, and no money in my wallet. What it created in this child was the desire to never feel that pain again, and to do whatever it takes to make it happen. I’m still uncomfortable talking about my childhood. I’m still ashamed of being the poor kid in the rich school. I still don’t want my teachers to know that I was taking care of myself when I came back from living in Mexico at the age of 15. But just like Steve sharing his story, I hope this will inspire someone else to own theirs as well.

My high school reunion is coming up next month, and it’s being held at one of the places I worked during school. Southern Junction is a steakhouse and country western dance club. Once I got the job there, which paid more than anything else in town, I quit the drill team because I missed too much practice and got my first C in a class. All I wanted was to be normal and do normal high school things, but when it comes down to eating and paying the electric bill, you make the decision that keeps you from feeling the pain of hunger, even if you have to feel the pain of exclusion.

My mom wanted me to quit that job. They served alcohol and we were good Christian people. But it had taken months to get the owner to hire me, so I lied and told her I quit. I saw her a few times a month at this point, so I knew there was little chance of her finding out.

I’m curious if I would have learned that lesson if I didn’t desperately need my second job. What would I be like if both parents supported my dancing, or even if I was just a normal teenager? Would I have developed the grit that I have now?

There are many other things that being from a dysfunctional family teaches you, and based on raw statistics, it takes a lot to break the cycle. However, if more of us share these stories we aren't proud of, but shaped us as entrepreneurs, maybe we’ll see more of these behaviors put to productive use rather than the continuation of the dysfunctional cycle. And maybe people will learn to embrace their past, rather than hide from it.

Gabriella is founder and CEO of Tech Wildcatters and Purveyor of The Gauntlet. She believes in data driven decisions and early stage companies. When not thinking about how to better help entrepreneurs or running regression analyses, you can find her kiteboarding, paddleboarding, or pursuing her couple goal (with hubby Peter) of working out in a gym in every country in the world.