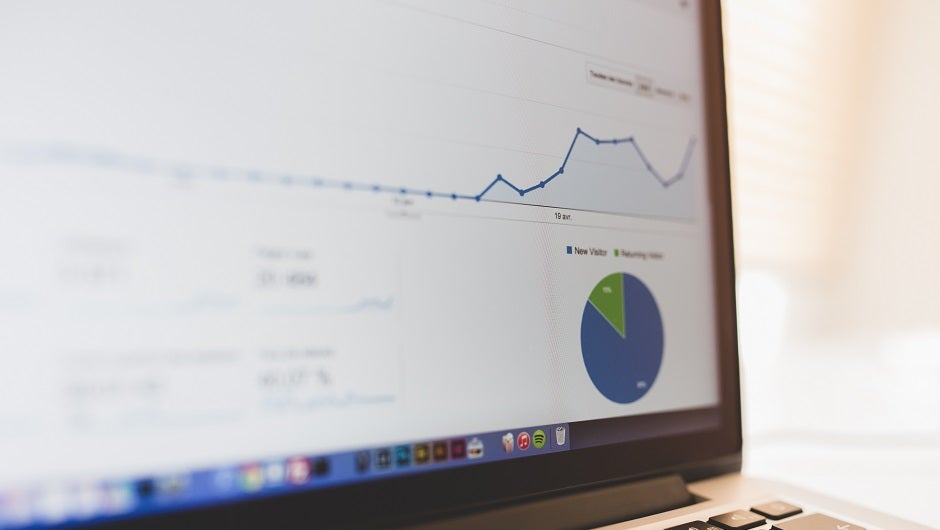 “Disruption” is still a buzzword in the tech community, despite plenty of complaints about how tired the phrase is getting. My favorite: one guy wrote on a pitch he got for a wooden cuckoo clock that would “add verve to more austere ambiences in search of a stylistic disruption.”

Like most buzzwords, disruption used to mean something and gradually became emptier and emptier as people invoked it to sound like they knew what they were talking about. Harvard Business School professor Clayton Christensen sparked interest in the term with the 1995 paper “Disruptive Technologies: Catching the Wave.” There, he referred to “disruptive innovation” as new products that serve the bottom of an established market before moving up until they unseat the legacy leaders. Think Uber or Airbnb.

The Economist has a bone to pick with tech's devotion to disruption. In their mind, focusing on disruption ignores an even more useful approach to building a business: finding the “edge strategies” of an existing business.

Three examples are given in the book “Edge Strategy”, from Alan Lewis and Dan McKone of LEK Consulting, which The Economist cites:

You can invent accessories for existing products, like Apple has with earbuds and iPhone cases. The add-ons are specific to your business, so selling them further feeds into your main revenue. Another option: Services for products, like General Motors Onstar service, which makes automated emergency calls in the case of a crash.

The term refers to the customer's end goal after buying a product: If they're buying wielding tools, they want to wield something, so one wielding company also offers classes: “general education in welding, training for specific products and engineering consulting.”

Farmers can rent out their unused land to wind farmers: It's an entirely unrelated industry, but since the farmers aren't using the land at the moment anyway, they lose nothing by making the deal. While the first two edge strategies rely on branching out into similar areas, this one takes advantage of the fact that entirely unrelated fields sometimes overlap in unusual ways.

Keeping an eye open for your business's edge strategies can be tough, but with a little practice, you won't need to be constantly “disrupting” the status quo in order to continue growing, pivoting, or branching out.