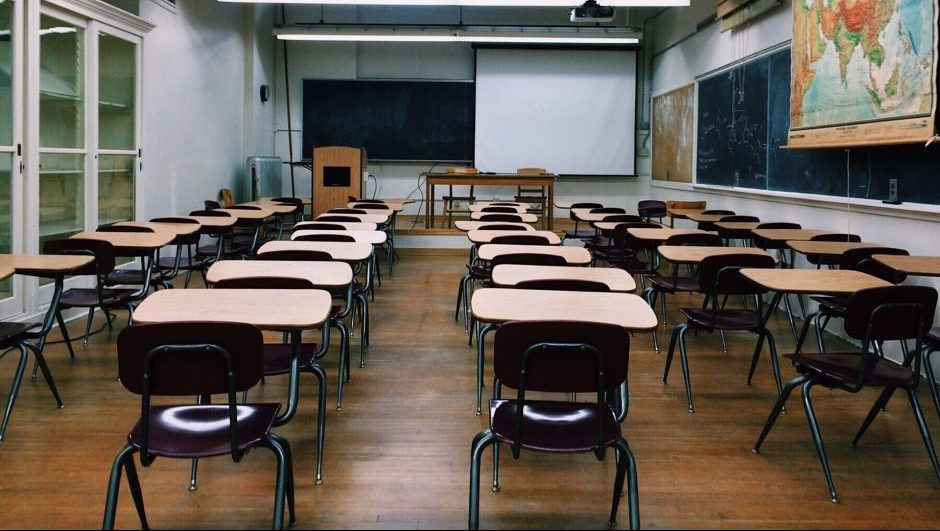 Tech companies of all shapes and sizes always claim to be making the world a better place. Whether it's a company building artificially intelligent dog toys or an entrepreneur that wants to make avocados more affordable, startup mission statements are filled with “social good” sentiments, regardless of how silly the product is. However, edtech companies are part of one of the few industries that can truly say that they're working towards a better future.

Fortunately, despite edtech funding taking a hit last year, 2017 has proven to be a powerhouse of free-flowing capital, as ten edtech companies have shown that huge rounds are not just reserved for social media apps and nostalgic augmented reality games.

According to data from EdSurge, there were 58 US deals totaling more than $887 million through June of this year, meaning that in just six months, edtech funding has nearly surpassed the funding for all of 2016. Not too shabby. 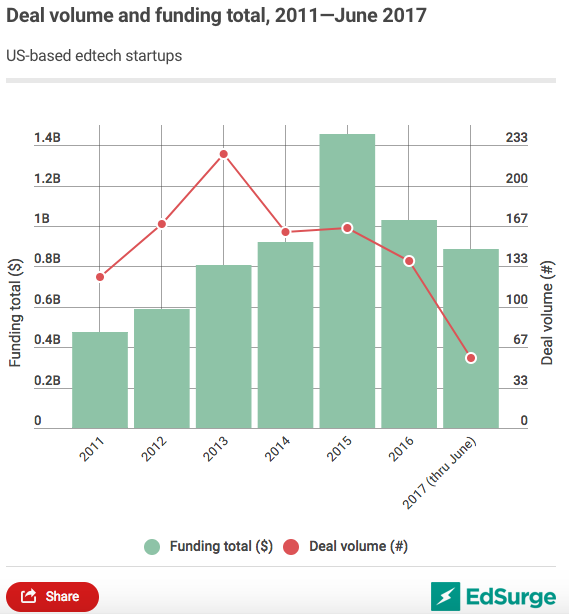 These kinds of numbers have to come as a surprise to anyone that was woefully calculating last year's numbers. Fortunately, there is an explanation, as three massive funding rounds have proven to throw the data off. EverFi ($190 million), Hero K12 ($150 million), and Grammarly ($110 million) account for half of the funding in 2017, making this outrageous funding pace a little difficult to keep up through the year.

“The number one thing that stood out for me is the TPG/Rise investment in EverFi,” said Jason Palmer, general partner at New Markets Venture Fund, referring to the private equity group that led EverFi’s round. “There’s a new player in the market that is looking to write $50 to $200 million checks that did not exist a few years ago.”

These gigantic rounds should, however, not take away from the impressive amount of capital raised by other edtech companies, like Coursera, AltSchool, and MasterClass. While three massive rounds do not define the industry, a rising tide lifts all ships, which could lead to a resurgence in the edtech sector.

If you want to check out which other companies contributed to this massive uptick in edtech funding, check them out below: