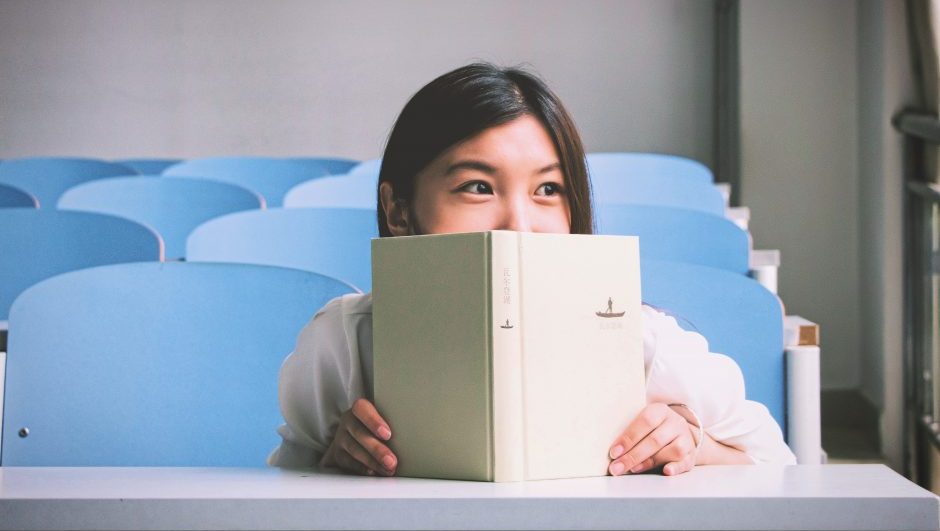 The Rise Fund and TPG Growth invested $150 million, with Main Street Advisors and Advance Publications joining the round.

“EVERFI was founded on the idea that we could harness innovative, digital education to engage learners on some of the country’s most intractable issues – financial education, sexual assault prevention, workplace health, diversity and inclusion and more,” said Tom Davidson, cofounder and CEO of EVERFI in a press release. “Through this investment from The Rise Fund, we gain a partner that is not only interested in our ability to grow as a company, but also our ability to bring true education impact to all learners, regardless of zip code.”

To date, EVERFI has certified over 16 million learners in critical skill areas and powers more than 4,200 partners in their education initiatives across all 50 states and Canada.

Earlier this year, EVERFI launched the Campus Prevention Network, a nationwide initiative of over 1,300 institutions dedicated to creating safer, healthier campus communities. Schools across the country are asked to take a pledge to adopt the highest standards of prevention related to critical health and safety challenges, including sexual assault and alcohol abuse, and continue to monitor the progress and impact of these initiatives.

“The Rise Fund, launched in December 2016, was cofounded by U2 lead singer Bono, a well-known activist and a special partner with TPG Growth, Bill McGlashan, Managing Partner at TPG Growth, and Jeff Skoll, a global entrepreneur, film producer, and impact investor.”

Glassdoor recently recognized EverFi as one of the best places to work in 2017 and CEO, Tom Davidson, as one of Glassdoor’s Highest Rated CEOs earning him the 4th best rank overall among CEOs recognized in the U.S. at SMB companies.