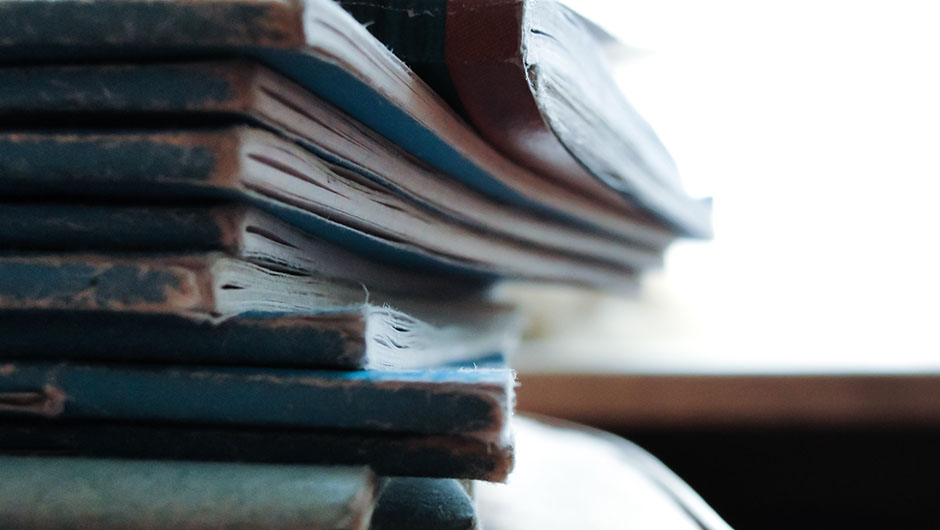 Moving education in the modern technological era has been an ongoing task for school districts and administrators alike. With the ever-evolving education tools at hand, there are so many options from which to choose that paralysis by analysis can easily set in. EdTech has seen a rapid rise in popularity, with many notable EdTech startups and EdTech pioneers making a name for themselves disrupting the education industry. Among these many companies is EduSync, a startup that offers a Google Apps-integrated K-12 system that provides a shared calendar interface for lesson and unit planning, a document sharing space, and communication tools for teachers to easily connect with students and parents.

EduSync is an entirely cloud-based platform, and registration is as simple as signing up with your Google account. The platform offers two sets of tools: one for teachers and another for students. TeacherCal is the tool for the instructor to build lesson plans, share study aids, and communicate with the student. EddyCal is the student tool where students and parents get assignments, study aids, and can connect with the teacher. Teachers can send messages to classes and students as well.

There are other established platforms already in this space – the two most popular being Edmodo and Moodle.  According to cofounder and CEO Ryan Lynch, EduSync was developed because he found that most other platforms actually took more time to use than just writing out the instructions by hand. He felt the ground-up Google Apps integration was vital to the speed-of-use component inherent to EduSync. While Edmodo added Google Docs integration in 2012, Lynch emphasized that there is a big difference between integrating Google Docs into a platform versus using the entire cloud-based suite as a foundation for the app.

There is a student collaboration piece to Edmodo, Moodle, and Schoology that make it popular with users -a feature that EduSync doesn't currently offer. There are plans, however, to build pieces into the platform with a whiteboard concept and communication tools soon. Lynch added that there are sharing aspects of Google Docs already available on EduSync that allow for students to work together.

While EduSync is currently bootstrapped, the company's platform is currently used in more than 1000 schools nationwide. The company is not currently charging for their platform, but Lynch mentioned that they are the process of securing funding to help them scale. The issue, though, he added is that there are some perceptions around EdTech funding that make raising capital difficult. Investors believe schools have no money and are slow to adopt. He also added that, well, all startups have a difficult time finding funding.

There are other platforms in the space with considerable traction. Edmodo is arguably one of the most significant EdTech players in the industry while Moodle was acquired by Blackboard a few years ago. However, having over 1000 users is enough for EduSync to get something going. EdTech is a growing market as the traditional education model changes. There will be plenty of room for many players, and the market will eventually decide what platform serves students and teacher the best.