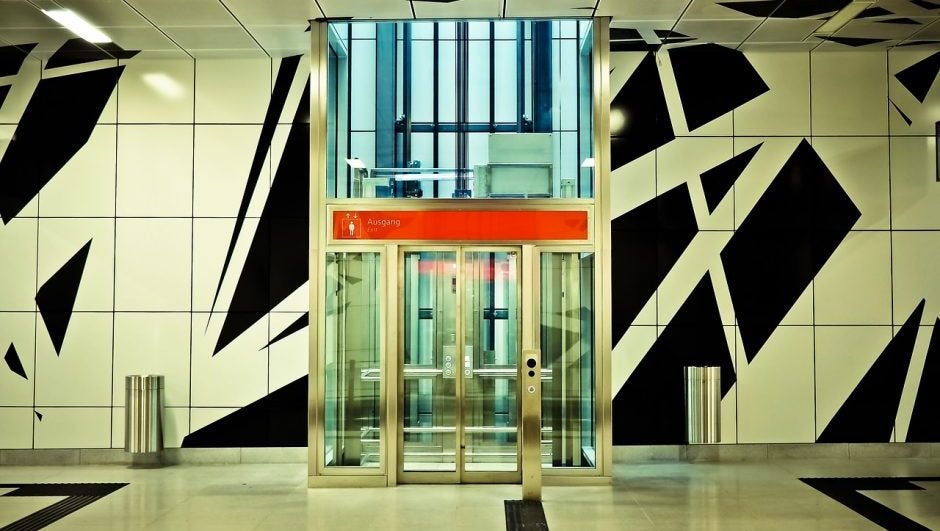 Internet-connected elevators have entered the market and joined the ever-growing Internet of Things (IoT). This new technology is a collaboration between Microsoft and the engineering specialists at ThyssenKrupp. The focus of their work has been lifts, specifically the ability to use IoT technology to effectively eliminate delays caused by maintenance requirements.

The technology works by alerting operating companies to faults when they appear or are about to develop, enabling lift operators to save money and time on repairs. But elevators are generally considered as one of the safest forms of transport, so do we actually need internet-connected lifts, and how exactly do they work?

How do Internet-Connected Elevators Work?

Internet-connected elevators work by attaching sensors that gather data about the elevator’s usage and other conditions that impact the lifespan of particular parts. This information is passed on to Microsoft’s cloud-powered Azure IoT platform, which can then process the data and make accurate predictions as to when maintenance will be required.

In effect, this will make it possible to predict breakdowns before they happen and enable operators to take action ahead of time. Reuters has predicted the popularity of elevator tech will surge, particularly with businesses that can the benefits of saving time and money on repair work. The technology has already boosted profits for ThyssenKrupp, but it is still too early to know how much safer these technological advancements will make lifts.

Elevator Tech Has Never Been Cooler

So far, so clever. But ThyseenKrupp have a number of other innovative projects in the works – take the HoloLens program, again in collaboration with Microsoft, that allows a mechanic to use a virtual reality headset to poke around an elevator motor without climbing tens of floors or dangling in a precipitous lift shaft.

This will make the process of identifying issues with elevators quicker and safer and a priority in cities with increasing numbers of skyscrapers.

Why do Internet-Connected Elevators Matter?

Although it may be too early to say how widely this technology will be used, and just how much safer it will make elevators, internet-connected lifts are certainly a top priority for ThyssenKrupp. If not safety, this technology will improve efficiency. As cities continue to expand, populations will grow and the need for more high-rises will follow suit – inevitably triggering an increase in demand for smart elevator systems.

If there’s one thing that can be certain, it’s that we all want to spend as little as time as possible waiting for, and riding in, a lift. In New York City in 2010, office workers spent a cumulative amount of 16.6 years waiting for elevators and 5.9 years inside them. The introduction of internet-connected elevators could dramatically decrease this number. Cutting back on needless breakdowns and delays is of paramount importance if bloated cities are to thrive.

Read about more trends in Internet of Things at TechCo