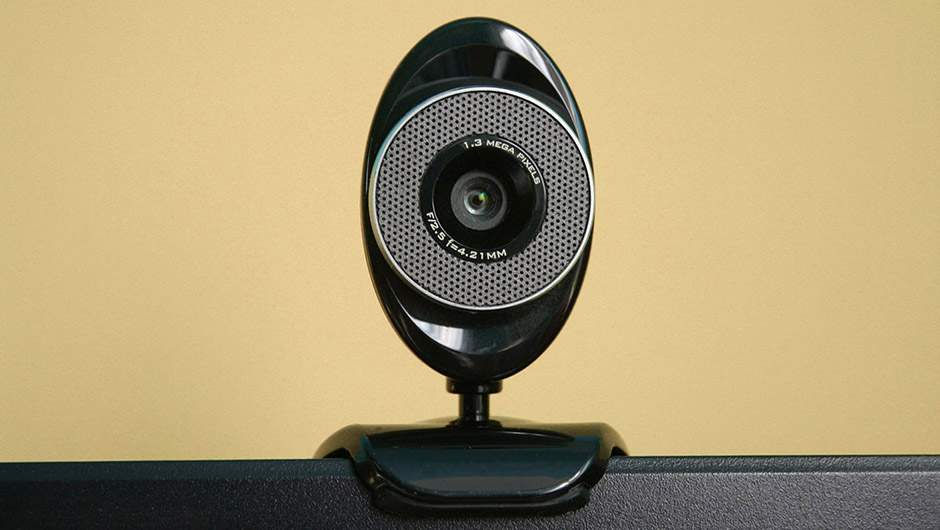 The latest tech startup thriller, Cumulus, from independent author Eliot Peper is now available via Amazon, and it offers a colorful look at a high-tech future under surveillance.

Your personal data is being collected constantly: your comings and goings, your shopping preferences, your selfies, and how often you hang out with which friends. You opt in to this because it makes your life easier; it makes it easier to find a job, get discounts and perks, and maintain a connection with people and information from around the globe. One of the most thrilling aspects of speculative fiction is just how possible and inevitable such a future seems to be – and that's precisely what Cumulus achieves.

In Peper’s latest novel, this information is maintained – and manipulated – chiefly, by one massive company.

“This is Cumulus. We are building the future.”

Gentrification and Income Inequality in the Future

This dystopia is set in and around the author’s hometown of Oakland, CA. And he refers to Cumulus as a “twisted love letter” to the city, having seen its shifting shape over the last few decades. In the future, gentrification takes on a whole new meaning.

“Many of the structures dated back to when this area was an army base, some even farther to the first Spanish settlements in this part of California. They had aged gracefully through their tenure as a public park, and now served as Cumulus’s corporate campus.”

Thanks to privatization of most government services, the area has been divided into the Green Zone and the Slums (plus an arty Fringe area to serve as a de facto buffer zone). In the Green Zone, the elite are able to live a Utopian lifestyle, where they will never have to consider the plight of the plebeian.

Those not wealthy enough to live in the Green Zone can't even visit the area without a pass, and with the advances in technology, “Security” surveys all areas and can bring up an individual’s background and access privileges through a heads-up display.

Security is not the only service made possible by the massive data optimization and surveillance access that Cumulus controls. “Fleet”, “Bandwidth”, “Learning”, “Backend”, “Lancer”, and the like all round out both the provision of services and the collection of information for all citizens with the means to “deserve” access to it.

“Cumulus wrapped the entire planet in its digital arms. It was beautiful.”

Optimally programmed Fleet cars eliminate the need for car ownership. And all the better to monitor you with, my dear: each Fleet vehicle, every smartphone, and nearly any device available captures a constant stream of audio and video surveillance. Cumulus can tap into the view from any Fleet car and any random person’s phone to get real-time intelligence on literally anyone, anywhere.

Enter Lilly Miyamoto, a “soul from a bygone era born into a far-flung future.”

Lilly is a photographer who makes her living from Green Zone residents that want to memorialize their moments in analog form: actual paper photos taken with the nearly obsolete camera and film. In addition to knowing how to operate a camera and develop photos, Lilly is also able to maintain the engine of another relic from a bygone era: a human-operated vehicle.

This puts our protagonist Lilly in sharp contrast with the story’s other central character: Huian Li, the woman at the helm of the Cumulus empire, who not only possesses root access to the entire digital world, but can manipulate it as needed as well.

Cumulus invites the reader into a techtopia starkly divided between the haves and the have-nots, where murder, espionage, and corporate takeovers just might be the foundation for a massive revolution. After the success of his first foray into the tech startup thriller genre with Uncommon Stock, author Eliot Peper released Cumulus on May 5.

Author’s note: Eliot Peper is an independent author, startup advisor, and a personal friend. Dedicated to preventing the type of civil war brought on by economic inequality, he’s donating the first 6 months of proceeds from this book to the Electronic Frontier Foundation and Chapter 510, an Oakland nonprofit serving underprivileged youth.