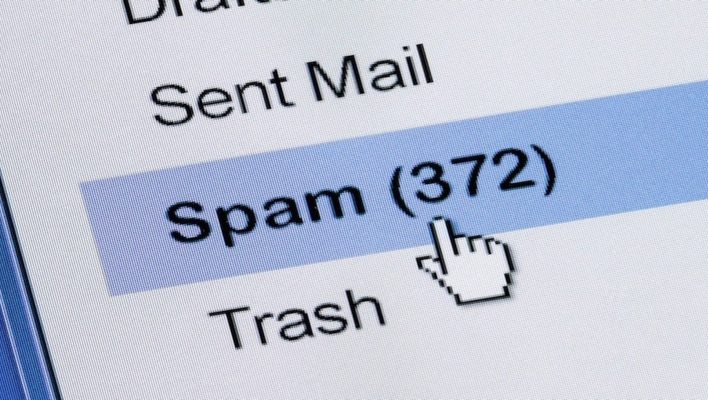 Due to an admin error, Spamcop, an email filter program, recently had a temporary lapse, causing many harmless emails to be marked as spam and rejected from inboxes.

This seems to be due to a failure to renew the domain name, spamcop.net, and while it has since been rectified, may lead to some important emails being unknowingly stuck in the spam folder.

This outage only lasted the weekend, and could have been a lot worse, but still shows that even the slightest administrative error can have massive ramifications among a product's users.

What Happened to Spamcop?

It appears that the crux of the issue is that parent company Cisco failed to renew the domain name for spamcop.net. While at first glance, a website's renewal seems unrelated to a spam filter's job, this failure to renew actually caused an outage across the entire program.

The website is used as a crucial link in the spam check process. The spam filter checks the email senders' IP addresses through this website, receiving clearance or denial based on the website's checks.

It's not hard to see, then, how this website being completely dark would lead to every email being marked as spam, as the checks couldn't be made.

What Were the Results of Spamcop's Mistake?

Despite not renewing the domain seeming like a rather silly mistake to make, the fallout of this was actually remarkably tame. Due to the filter shutting down, no emails were accepted, which is undeniably better than waves of spam suddenly seeing the gates open, and taking it upon themselves to flood inboxes.

This is not to say there weren't some serious repercussions on an individual level. Spamcop is still responsible for any time sensitive emails that were unable to reach their recipient.

Spamcop hasn't yet made a statement about their outage, which may leave some less tech-savvy people feeling as though their emails are prone to getting lost, and unsure about whether to switch providers.

What Does this Mean for the Future of Spamcop?

While no one can predict the future, such an easy mistake to make will likely never happen again. Since Spamcop's filter relies so much on their website being active, we can expect the company to be a lot more vigilant in the future, especially when it's so easy to avoid.

The filter is back up and working, so the damage has been minimal, but at the same time, acts as a reminder of how a lot of cyber functionality that we take for granted is based on teetering elements outside of out control.

How to Stay on Top of Your Email Presence

While some things regarding you or your business's online presence are out of your control, there are a lot of things that you can be fully responsible for. By using email marketing software, you'll be able to plan your campaigns, see analytics of your emails, and (consensually) gather data on your audience.

If your company was hit by the sudden email outage, you'd quickly be able to recover by sending out apology emails (even though it wasn't your fault) and staying on top of your email absence.