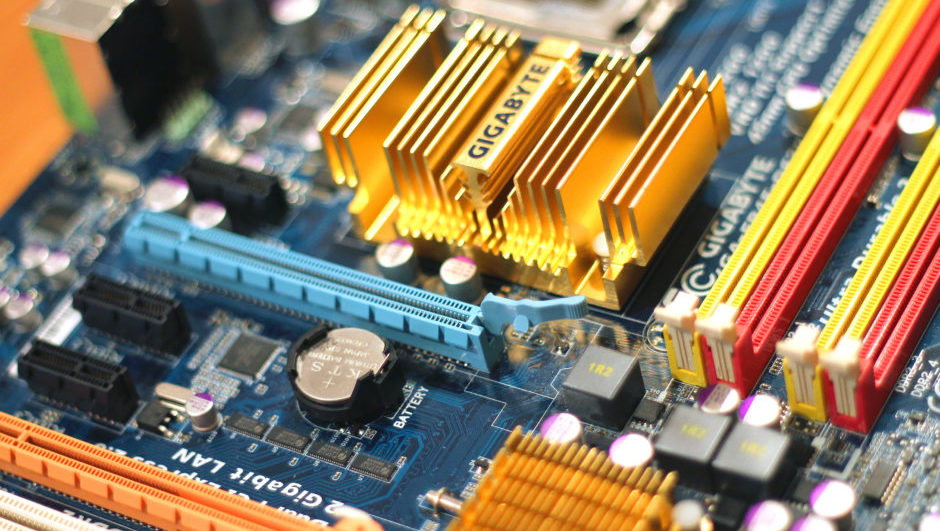 A.I. is one of the fastest-growing digital trends the tech industry is facing right now. Many companies are pushing to create new products that capitalize on the A.I. boom and draw the interest of users and industry influencers. But when it comes to A.I. and the bot revolution, there may be a side effect that these creators weren't expecting. Will emotional bonds created between human creators, users, and the bots themselves be enough to push A.I. even more into the next frontier of the industry?

How the Emotional Bonds Grow

The emotional bonds between A.I. and their human creators are an unexpected noted phenomenon that's occurring throughout the industry. As reported by The Verge, Sony CEO Kaz Hirai says that the company is working on “robots that will be capable of forming an emotional bond with customers”.

The company will be emphasizing a combination of hardware and software innovation to create A.I. products that people can relate to, rather than “faceless robots”. Hirai says:

“‘Sony will seek to propose new business models that integrate hardware and services to provide emotionally compelling experiences,' the company says in notes from the presentation; no further details on the robot are available. Japanese telecoms company SoftBank makes similar “emotional” claims about its Pepper robot, while Sony arguably achieved the goal to some extent with its AIBO dogs, which some users have gone as far as to hold funerals for.”

Boston Dynamics has been exploring this link as well, with the video of one of their latest tech, Spot, being tested to see its effectiveness in navigating a variety of terrain. But as the video showcases, giving A.I.-backed products a familiarity creates sympathy and connection for the consumer base, which could motivate more to get involved in incorporating A.I.'s use in their own lives.

If companies follow in Sony's lead, the incorporation of robots could take more of a front-stage role as the tech industry continues to expand. But still, the push to better personalize A.I may not be welcomed by all consumers with open arms.

But even with the skepticism, pushing for emotional bonding to grow does highlight that A.I. is evolving faster than previously predicted.