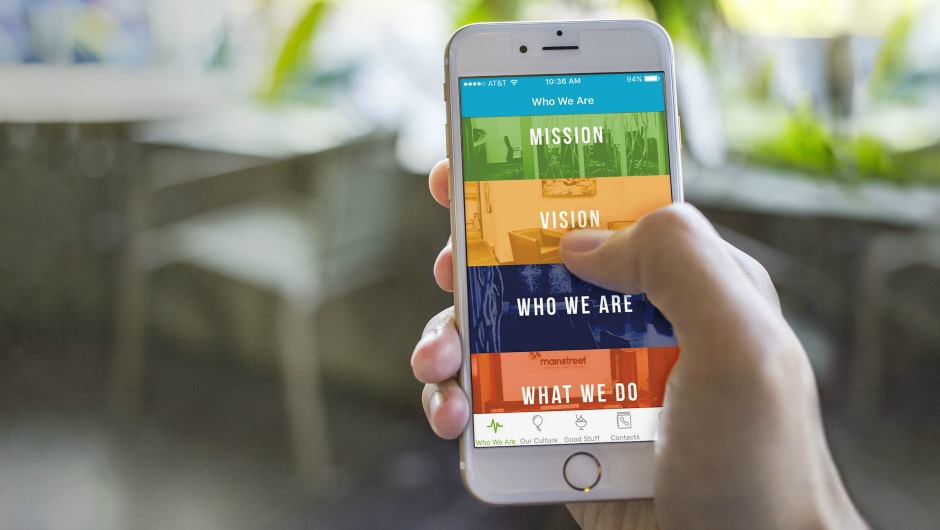 Indiana-based Bluebridge announced the successful close of a Series A round of $3 million. The new funding will be used for their newly launched employee engagement platform, Emplify, in an effort to build out the brand, further develop the solutions, and expand on marketing efforts.

Led by Allos Ventures and Cultivation Capital, the round had participation with from Bob Davoli and returning investments from Bill Godfrey, Tim Kopp, and Mark Hill. To date, Bluebride formally raised a reported $5.7 million across three rounds, and acquired Cadence Consulting in February.

Bluebridge by way of Emplify, is a platform to allow businesses to create their own internal app. The platform makes it easy for businesses to employ basic drag-and-drop functionality in an effort to build an internal communication medium. Some features include surveying team members, highlighting brand voice and strategy, and other important internal tidbits that are ideal to have with you wherever you go.

“In today’s modern workplace, 7 out of every 10 employees are disengaged in their roles, leading to high turnover, erosion of profit and a diminished employer brand and reputation,” said, Emplify CEO and founder Santiago Jaramillo. “With Emplify, we’re taking Bluebridge’s proficiency in growing audience engagement through mobile apps and applying it directly to the modern workforce. Emplify helps business leaders improve their company culture by analyzing current states of engagement and reacting to empower their most important asset—their people.”

While in Beta Emplify onboarded several brands including the NFL Trust and Molly Maid, which later converted to paying customers. Among Bluebridge’s platform based apps they’ve also seen 15 million mobile app sessions. Looking towards the future, the company plans to release a built-in analytics feature, App Engagement Scoring, that will yield real-time insights on how employees are interacting with a company’s app.