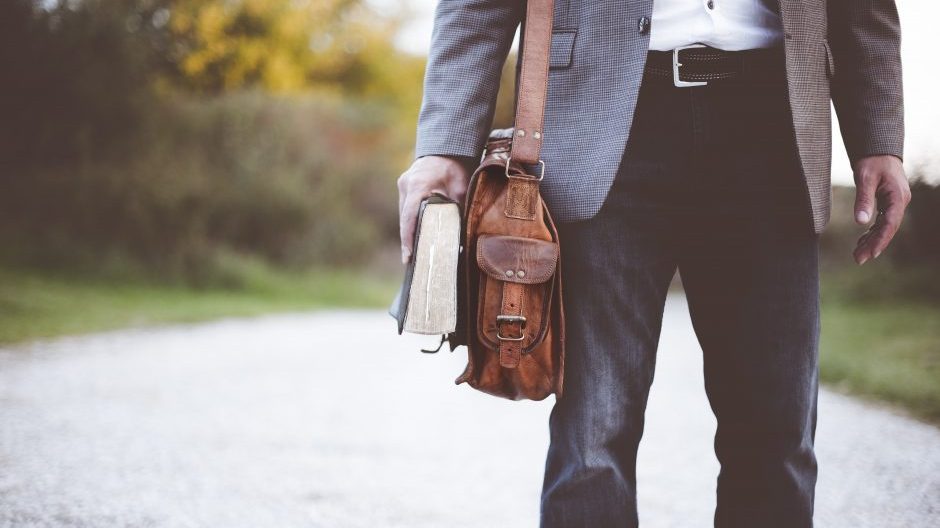 The only constant in the startup world is change. Whether your company has changed products, offices, or even CEOs, the ability to adapt to shifting trends defines successful entrepreneurs. And in the last 17 years, things have changed pretty dramatically. Fortunately, there are people out there that have seen it all and can provide you with the insight you need to succeed in the ever-changing business realm.

Recently, I sat down with Beth N. Carvin, cofounder and CEO of JamBios and Nobscot, to talk about the difference between entrepreneurship now and in the year 2000. Her first company, Nobscot, was founded in 2000, while JamBios was launched earlier this year, so she has some unique insight into what it took to be successful back then, and how that differs from success in the modern age.

As Carvin put it, there are four factors that have relevant differences between entrepreneurship now and in 2000. Take a look at what she had to say below:

As entrepreneurs today know, capital is a necessity to surviving, let alone succeeding. And while it may seem impossible to acquire now due to stingy VCs and saturated markets, things weren't always that complicated.

“Starting a business in 2000 didn't require that much money. When we started Nobscot, (an HR tech company) we put a small amount of money in a bank account. We focused on generating revenue as quickly as possible. We broke even and became profitable in less than a year from launch.

Today, starting a business still requires having a swift and realistic path to revenue but it generally takes a longer time to get there. With JamBios, our digital platform for memories, we are starting with 100x as much money.  We have to build up our user base. Even with a social site like JamBios that has virality built in it still requires a source of capital to fund operations and growth.”

Product development is and has never been a constant science. With shifting consumer preferences and the ever-evolving technology landscape, it can be hard to nail down exactly what people want. However, one notable change has occurred since 2000: we care about design now. Like a lot.

“Product development has also changed substantially. In 2000, it was all about function over form. It didn't matter what your product looked like as long as it was useful. Our initial web site for Nobscot was ugly! It didn't matter though. Our technology was intuitive and powerful and HR executives loved it. That's all that counted back then.

Today, we don't have that luxury. Design is paramount. We started JamBios working with an outstanding design firm in the UK to help us get the right look. Along with hiring our first coders we also hired an in-house Creative Director to drive design. That is something we never would have considered back in 2000.”

Unlike capital, resources were pretty scarce for budding entrepreneurs in 2000. Entrepreneurship was notably less popular and external support systems like corporate accelerators and local incubators were hardly at the avail of budding startups. That, however, is no longer the case.

“Back in 2000, there were not a lot of resources for tech startups outside of Silicon Valley. Today, most major cities have relatively vibrant tech communities, including Honolulu where we are based. We have tech accelerators that provide mentoring and access to funding. There are VCs looking to make local investments. We have coding boot camps to help train developers in the latest technologies. Most weekends are filled with coding challenges and tech networking events. It's a very different start-up scene then back in 2000.”

Marketing is never going to stay the same. Consumers are getting wise to the practices employed by companies around the world, leading to a well-informed, hard-to-trick customer base. Plus, with the advent of social media, things have gotten decidedly more complicated for budding businesses.

“When we first started Nobscot, search engine rankings were the singular most important marketing initiative. It was imperative to show up high in the rankings and it was a wonderful way to get new business. The majority of our clients came to us from searching and finding us through search engines. We worked hard at making sure our website had relevant content, interesting information, and linked to and from appropriate sources. We became experts in our industry (employee exit interviews) and became the go-to source for that niche.

Today, in addition to search engines, we have to master social media and develop creative ways to stand out from the crowd. For example, at JamBios we have a celebrity spokesperson, Henry Ian Cusick of the ABC TV show “LOST” and “The 100.”  We created a fun “Memory of the Week” activity to encourage new users to experience the pleasure of writing in their JamBios and learn how easy it is to invite others to read. We asked users write a favorite memory and invite Henry Ian Cusick to read their memory. He then selected his favorite memories and we placed them on our Facebook page. We encouraged people to invite their friends to read and “like” their favorites which helped us build up our Facebook followers. The campaign was integrated with Twitter as well.”