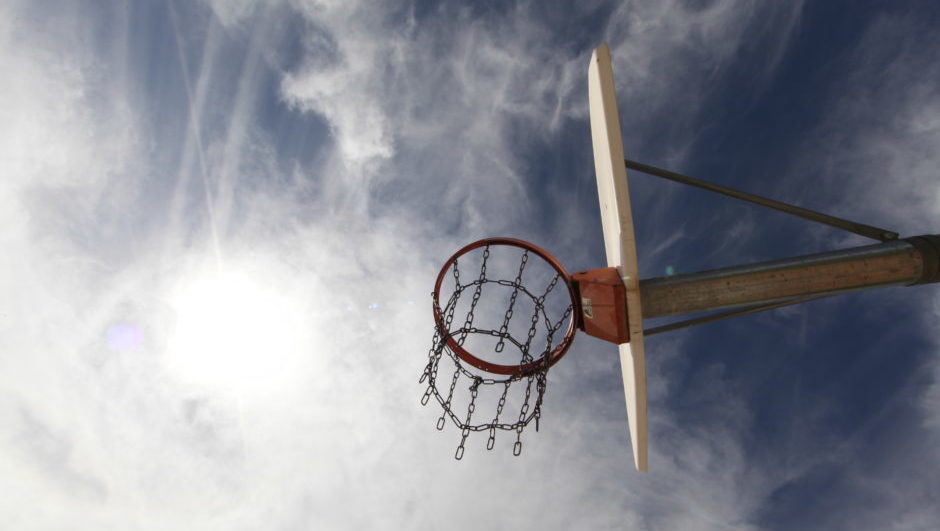 Sports has always been a stomping ground for innovative technology, and ESPN is always leading the charge. Whether it be the NFL's 1st & Ten line from the late 90's or the recent K-Zone in the MLB, there has been a steady stream of new technology used in games for the last few decades. But when it comes to the decision to implement a certain type of sports technology into a game, the big guys at ESPN always want to make sure that the added flare is adding to the game rather than distracting from it. And sometimes, unfortunately, they miss the mark considerably.

As startup founders and employees know, the key to success is learning from failure. Fortunately, the innovation team at ESPN has experienced plenty of failure to develop a keen sense of what works and what doesn't. Take, for instance, the NHL's glowing puck, used to make seeing the puck in hockey that much easier. Heads of FOX believed that by super-imposing a glowing trail behind the puck, viewers would be able to see it easier and, subsequently enjoy the game more.

However, they found that the bright streak across the screen was more distracting than helpful, and was quickly removed from broadcasting history.While ESPN didn't come up with the technology, they were able to see the flaw in its ways. This was the first instance of the popular sports media giant realizing that sports technology is more about “shoulda” than “coulda.”

“It was possible via new technology, but it was determined that it didn’t help the viewing experience the way they had hoped,” Jed Drake, ESPN's senior vice president of product innovation.

This commitment to quality technology that exclusively adds to the watching experience rather than distracting from it has made ESPN the leader in sports around the world. It has also helped them develop technology that will likely change sports for the better in the future. Their most recent sports technology innovation, the Virtual 3, is poised to make an substantial impact on the game. While barely noticeable, this tech could be integral to the understanding of the game of basketball in future years.

ESPN now plans to broadcast NBA games with a three-point line that illuminates whenever a player takes a shot from behind it. While it may only save viewers a few seconds between checking the score and watching the players, it will ideally add to the overall enjoyment of the game, which for ESPN is the goal.

“We’ve always said this — and it may sound like a stock line — but it’s about enhancing the experience,” said Drake. “If we don’t do that, we’ve missed the point.”