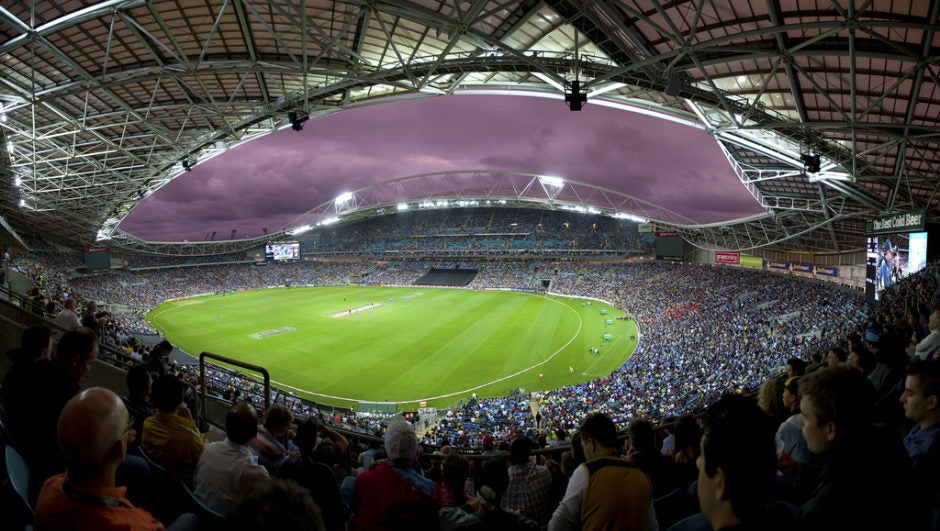 Sports has always been viewed as the purest form of competition, pitting people against each other in bouts of strength, speed, and wit. But as the competition has gotten more heated over the years, technology has played a roll in deciding who was the best and who was left behind. At first, technology was used to find out who actually won through use of instant replay and high-speed cameras. But now, technology is being used to measure athletes' injury risks and heart rates in order to improve their game. And one country has taken the lead in utilizing this tech to improve their chances of coming home with a gold medal: Australia.

That's right – the country from Down Under has made a point to innovate a wide range of tech that is being used by sports teams and organizations around the world. From heart monitors to joint protectors, Australia has been making impressive strides in the world of sports thanks to their dedication to technology that belongs on the field, on the pitch, or in the gym.

But, why Australia? It all goes back to the 1976 Montreal Olympics. After enduring competition after competition without coming away with a single gold medal, Australian Prime Minister Malcolm Fraser decided that humiliation was no longer an option. He created the Australian Institute of Sport in order to study various means of succeeding in sports on a global and local scale. And they were, by far, the first country to do anything like that.

“The establishment of the AIS implemented a sports-science approach to performance, which was unique globally at the time,” said Adir Shiffman, executive chairman of Catapult, an athlete tracker company headquartered in Melbourne. “Australia took to sports science as a profession long before any other country in the world.”

The AIS has helped teams like the Golden State Warriors, the Philadelphia 76ers, and the Milwaukee Bucks, showing the USA that focusing on sports tech has advantages in the competitive world more than they know. And while Australia has been at it for much longer than any other country, the US has finally jumped in the fight. And with their advanced technology and competitive focus when it comes to international sports, American sports tech is poised to leapfrog the country from Down Under in a matter of years. But for now, Australia remains king of the wearable sports technology realm.

Explore More See all news
close Building a Website? Get 50% off Wix premium plans until May 26th Claim 50% Off