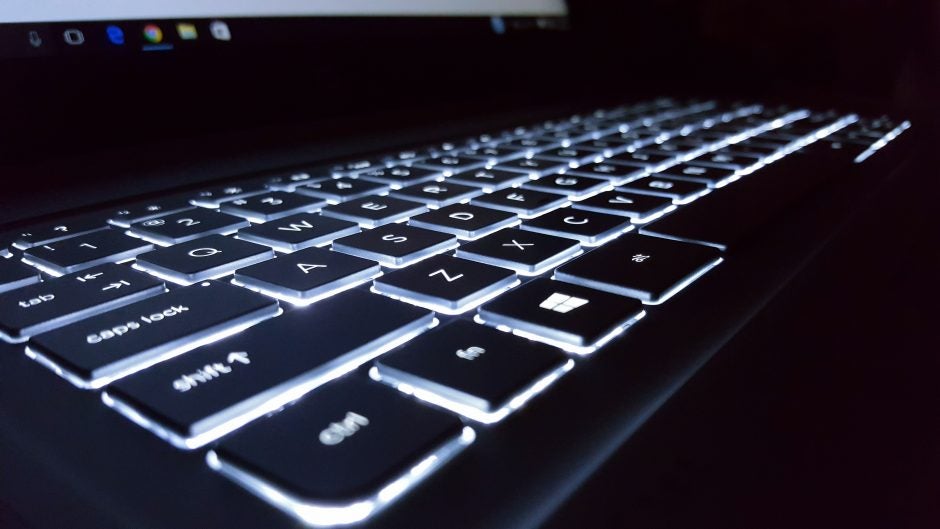 Companies, now more than ever, are seeking qualified cybersecurity professionals to keep pace with the growing number of cyberattacks. Today, corporations and organizations across all sectors face millions of attacks each day, which cost more than $1 billion in losses annually. While the biggest names often dominate the headlines, trends have shown that small businesses are in fact the fastest-growing targets of hackers. Despite this rise in breaches, most companies lack the cybersecurity software and trained professionals to keep their networks and data safe.

Unfortunately, the need for cybersecurity professionals in today’s job landscape exceeds the number of qualified individuals. According to an ISACA survey, 37 percent of companies say fewer than one in four candidates for information security positions possess the necessary qualifications. Furthermore, only 59 percent of companies receive at least five applicants per job opening.

As businesses seek to protect themselves against the ever-evolving threats of the internet, a career path has emerged in the form of certified ethical hackers, also known as “white hat” hackers. These individuals are professionals trained to penetrate a system’s defenses for the purpose of exposing its vulnerabilities. Armed with such knowledge, companies can then address the gaps that would otherwise expose them to dangerous hacking.

Top tech companies like Microsoft and Facebook have helped ethical hacking gain mainstream recognition as a fundamental element of cybersecurity. These two powerhouses are just two of many companies that have hired ethical hackers to uncover vulnerabilities. Because they require such a unique combination of skill, character and knowledge, ethical hackers play an integral role in the information technology sector.

Jobs Are Expected to Increase

The combination of niche and need suggests that now may be the best time to pursue a career in ethical hacking. The Bureau of Labor Statistics’ job outlook for information security analysis is expected to increase 18 percent between 2014-2024 – a rate much faster than the national average. The question remains if it is necessary for companies to hire ethical hackers or to train them internally. The dearth of talent and necessary knowledge has so far shown that hiring specialized ethical hackers can be an effective way for companies to properly utilize this defense mechanism.

Looking beyond specialists, any current or aspiring IT professional should have some awareness of ethical hacking, if for no other reason than to be well-rounded in the field – especially since the National Cyber Security Alliance has found that one out of five small businesses will be affected by cybercrime each year. As cybersecurity threats continue to mount, for businesses big and small alike, equipping oneself with the ability to outwit attackers is a professional value that companies will appreciate in preventing potential damage and catastrophe.

Dennis Bonilla is the Executive Dean for the College of Information Systems and Technology at University of Phoenix. Dennis has a wealth of experience in delivering technological leadership and innovation, spanning a variety of industries including education, telecommunications, energy and nuclear engineering.