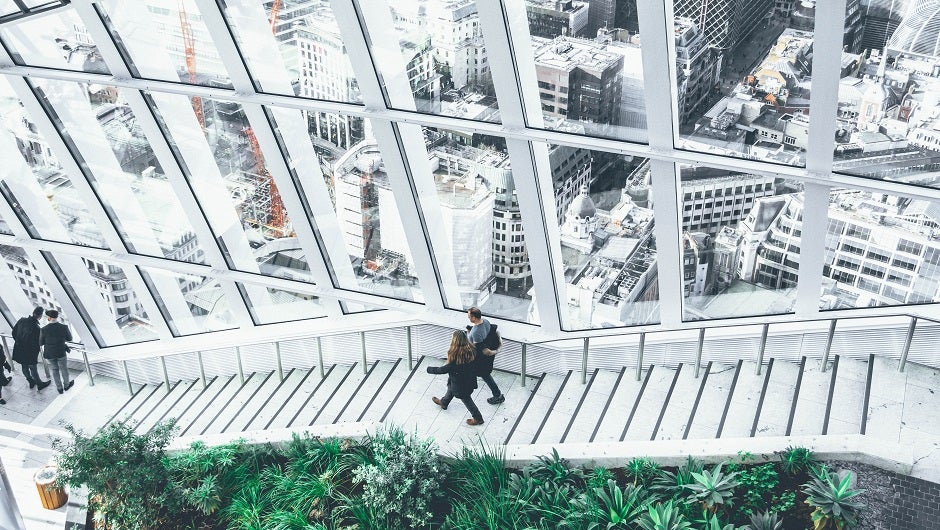 Since 2003, 35 European startups have hit a billion-dollar unicorn valuation. The tech ecosystem in general is booming, according to an Atomico report last year that stated there has “never been a better time to be a European Entrepreneur.”

But there's one problem: Pre-seed funding rounds are sorely needed but don't have much recognition or supporters.

This analysis comes from ecommerce-centric VC firm Forward Partners, which states that the amount of European VC funding capital available to founders has seen a considerable rise in recent years. They have the numbers to back this claim up:

“10 new institutional funds launched in Europe between 2011 and 2015 with fund sizes >$40m. Leading US VCs are becoming ever more active funding 70% of true growth capital rounds in Europe, and the total number of funding rounds completed has grown at a compounded rate of over 30% for each of the last 5 years.

Why Pre-Seed Stage Funding Is a Problem

Pre-seed problems aren't limited to Europe. Across the board, VCs have high expectations: They want to see a variety of metrics like product, experienced team, go-to-market plan, early revenue, and proof of traction before they'll invest. This puts a huge burden on founders to bootstrap everything before they'll see any European VC funding. No one can succeed on just a pitch slideshow and their dreams.

“Early product iterations take longer to complete and are done so at low levels of quality by low-cost, outsourced tech teams leading to later “technical debt”. Avoidable mistakes are made in deployment, marketing and hiring. Work environments are typically compromised in search of economy. […] It is no surprise that the failure rate at this stage is often so high, even for fundamentally sound ideas.”

Forward Partners ends with a call for those who see a market gap and have an idea to fill it to check in with them. But for the rest of Europe and beyond, the tension between bootstrapping to succeed and failure due to bootstrapping remains a real problem.