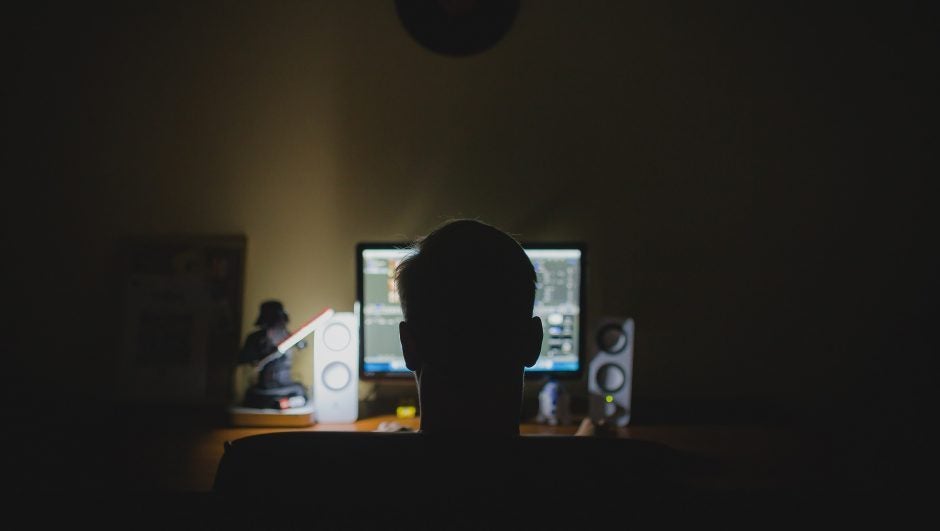 Over the weekend, a cyber attack the likes of which the world has never seen held important data, pictures, and information hostage demanding Bitcoin ransom payments from worried users everywhere. While this kind of hack is alarming enough to make any tech enthusiast move to a shack in the woods, it's important to remember that knowledge, even in these kinds of unsettling scenarios, is power.

This attack, dubbed WannaCry, was the real deal, and knowing everything you can about this cyber attack is vital to protecting yourself from one in the future. Take a look at everything we know about the WannaCry ransomware attack below:

The WannaCry ransomware attack affected more than 230,000 computers in 150 countries. The attacks in question were sent out in 28 different languages, further cementing the unprecedented spread and growth of this hack. In addition to the many users attacked, large companies, like FedEx, Telefónica, and Deutsche Bahn, were also effected, leaving millions at risk. 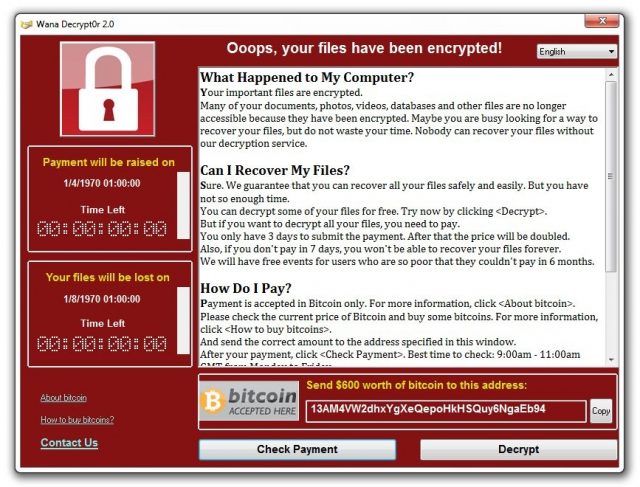 Breathe easy, Apple users. This worldwide ransomware attack was perpetrated through the Windows operating system, meaning that only PCs were affected. The attack was so overarching that it even affected notably older iterations like Windows XP and Windows Server 2003, forcing the company to release updates to address now-obvious vulnerabilities. And if you didn't know that there were 230,000 PC users in the world, well that's on you.

In addition to the hundreds of thousands of users affected, along with the dozens of large companies,  sixteen National Health Service organizations in the U.K. were hit, including a number of hospitals. It's not hard to understand that a cyber attack on a hospital could not only prevent meaningful care on ailing patients, but could actively kill someone in need of help.

Who Slowed It Down?

In perhaps the most well-timed accident in the history of hacking, one user, known only by his Twitter handle “@MalwareTech,” significantly and unintentionally slowed down the attack in an effort to simply track its progress. By registering one of the web domains used by the attackers that hadn't been registered, he triggered a crash that would hinder the ransomware from spreading at the speed it was. How do we know it was an accident? Well, he told us.

I will confess that I was unaware registering the domain would stop the malware until after i registered it, so initially it was accidental.

Could Just Be Getting Started

Because the attack occurred on Friday, right before people left their offices and went home for the weekend, many computers weren't affected because they simply weren't in use. Some experts have expressed concern that once people get back in the swing of things at work, the problem might jumpstart itself, causing more problems than before. Plus, with two new variations of the malware already detected, we might not be out of the woods just yet.

Read more about protecting yourself from cyber attacks here on Tech.Co