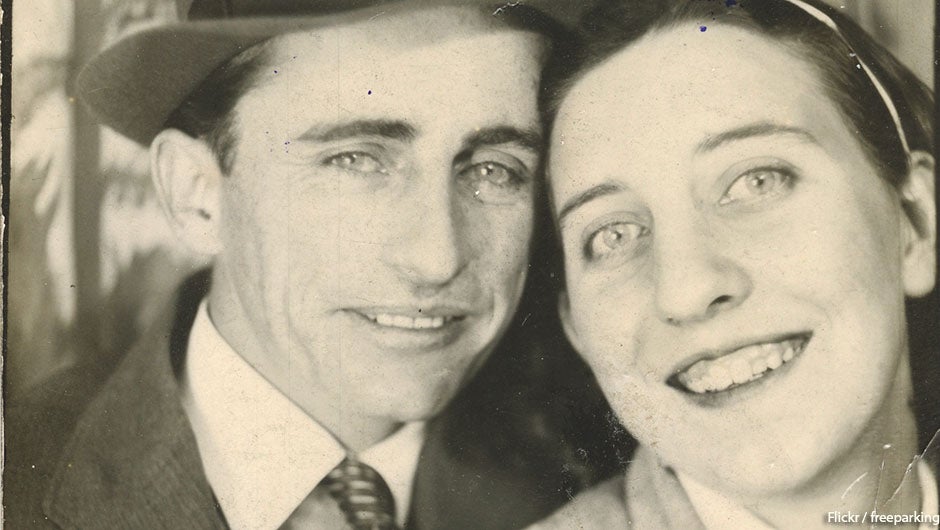 Ever since the very first automated photographic machine was patented in 1889, man has been fascinated with the idea that he can take a picture of himself without the assistance of another individual. It would take another 36 years before the first officially-working photo booth captivated the imagination of the American public when it showed up on Broadway in 1925. It churned out eight pictures in about ten minutes.

That photo booth of the olden days has definitely undergone massive changes, both in technology and in the ever-increasing number of applications to turn these once-boxy automated photographic machines, often dotting people-filled places and establishments such as shopping malls and carnivals as well as other outdoor gatherings, into masterpieces of technological innovation and superb image processing.

From Mere Objects to Important Subjects

The photo booth of the 21st century is vastly different from its grand-daddy in the previous century. With technological improvements in image acquisition, editing, and printing, gone are the days when photo booths are mere objects of interest in parks and mall and even corporate events. The photo booths of today are now the subject of everyone’s attention, with more and more people giving testimonials to the equipment’s unrivaled performance in terms of immortalizing events.

From the Bulky to the Compact

Gone are the bulky photo booths of old where it could take hundreds of man-hours just to pack it, move it, and then set it up. In some cases, whole floors were converted into exclusive photo booths. Today’s photo booth systems are more lightweight and portable that allows it to be easily and conveniently loaded onto the back of a pickup truck or even a family SUV. It is also fashionable and chic enough to draw in the younger crowd.

And with a tech-savvy generation that is always thirsty for something new, today’s photo booths can already include slow-motion features as well as the production of highly entertaining and really cool animated GIF types of images, perfect for use as avatars and profile images on the various social network platforms.

Slow-motion photo booths are fast becoming a trend in special events. With equipment that can capture videos at very high speeds and then processed and played at normal speeds allow for the creation of a slow-motion effect. Add several layers of after-effects and the result is one stunningly cool video clip that you can readily share on the web.

The computing prowess of today’s photo booth computers already allow for instant sharing to Instagram, Facebook, Pinterest, and Twitter among others without the need for superfluous external storage devices. Sending the same images via email, MMS, or SMS has never been made easier. They now include features like video messaging in high definition, green screen technology, data collection and analytics to provide you with absolutely more stunning pictures that also comes with highly customizable borders and add-on arts.

Ninety years since it first captivated the public in Broadway, the photo booth had undergone dramatic changes but remains faithful to its core – to bring quality images to people without the need for another person to take the picture for them.

Tags
James Jacobs
Explore More See all news
close Building a Website? We've tested and rated Wix as the best website builder you can choose – try it yourself for free Try Wix today