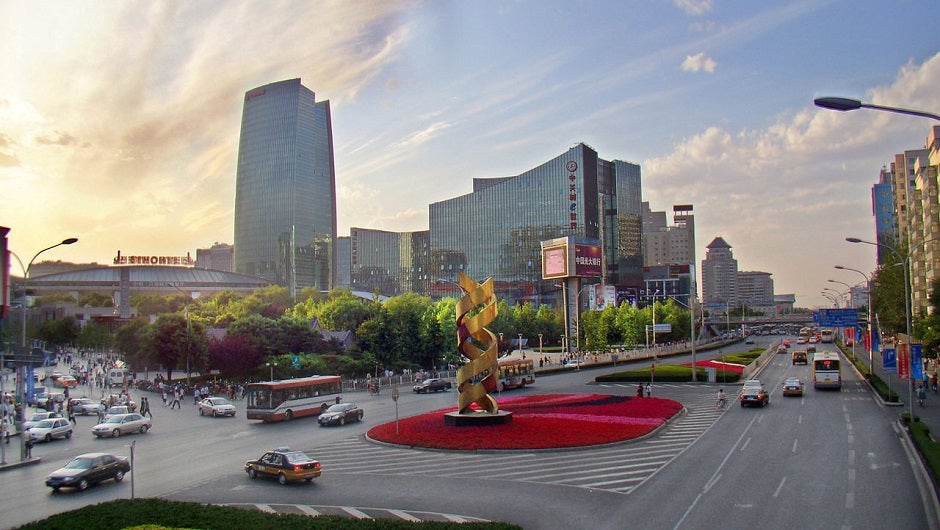 Finally, a chance to easily grow your business internationally: If you win the Dongsheng International Entrepreneurship Competition, you'll have a shot to expanding into the one of the biggest, fastest-paced markets in the world. By this time next month, you could be among the final contestants. Here's how it works.

Zhongguancun, Bejing, is China’s equivalent of Silicon Valley. And it's home to the popular accelerator Dongsheng Science and Technology Park, which is teaming up with Dao Ventures to make its Global Entrepreneurship Competition available to United States competitors for the first time ever. They detailed the contest's goal in a recent press release:

“This competition, to be held in Arlington, Virginia at Arlington Economic Development and in Boston, will bring early/seed-stage or growth stage technology companies from around the globe together to pitch their products and services for the chance at cash prizes, significant investments, mentoring and the chance for free office space in one of China’s top accelerators.”

The application page is hosted at Dao Ventures' site, and anyone with a startup that could benefit from operational representation in China is encouraged to apply.

Of course, no competition is complete without a host of juicy prizes. The first-place U.S. winner of 2016's US-China Entrepreneurship Competition will receive a $5,000 cash prize, with $3,000 and $2,000 going to the second and third place winners, respectively. More importantly, however, the first place prize includes a chance at the international title in the final Dongsheng International Entrepreneurship Competition in Beijing, provided Dongsheng selects them. The first place winner there gets the $160,000 Grand Prize.

Other possible prizes include prospective investment meetings with Chinese investors, free office space in Dongsheng’s Beijing accelerator, and pro bono consulting and mentoring services worth up to $30,000.