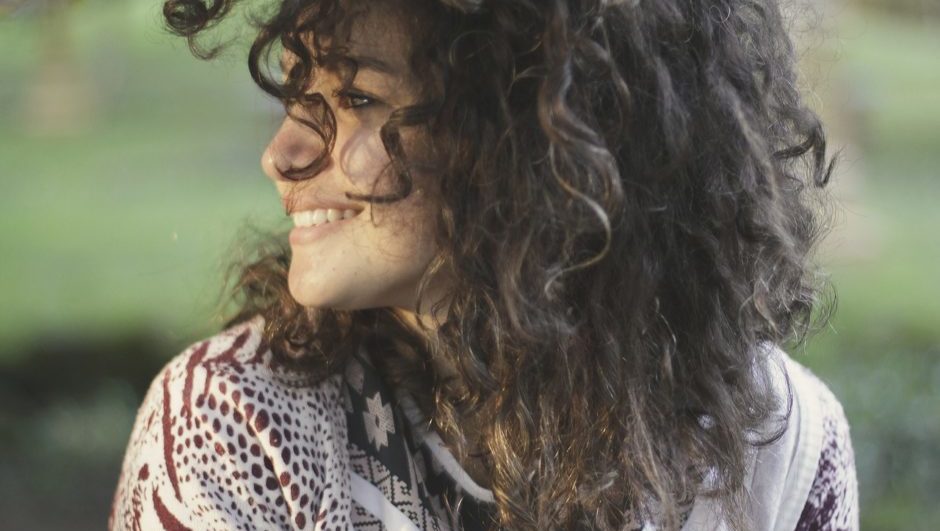 A new Israeli-based startup is here to tell all your secrets based on the quick look on your face. Faception has created a one-of-a-kind facial personality profiling technology to recognize potential criminals, high profile poker players, terrorists and other no-good-doers by the distinct features we all inherit through our DNA.

The app is capable of analyzing faces from video streams, cameras or existing databases and match encode face descriptions with a set of standard personality traits they are likely to possess.

“We understand the human much better than other humans understand each other. Our personality is determined by our DNA and reflected in our face. It’s a kind of signal” – says Shai Gilboa, CEO of Faception

The company has created 15 different classifiers, which are capable of evaluating certain traits with 80 percent accuracy and now they are pushing the technology forward with machine learning.

The Art and Science of Facial Recognition

Faception took the scientific claim that our genes affect our personality. A study conducted in Edinburg University discovered that identical twins were twice as likely to have the same personality traits as non-identical twins, meaning their DNA had a higher impact than upbringing.

Scientists have already discovered that there are 5 main genes that shape the person’s face. Further research proved that internal facial features are valid signs of personality traits and health. Faception does not take race, age or gender into account as those are not the defining factors of committing a crime – a positive shift from stigmatized racial assumptions.

Based on the scientific data available, the company developed the specific classifiers for the scanned personas.

“The classifiers represent a certain persona, with a unique personality type, a collection of personality traits or behaviors. Algorithms are used to sort people according to how they fit into those classifiers,” – says Gilboa in the same interview for the Washington Post.

For instance, a professional poker player is described as “Endowed with a high concentration ability, perseverance, and patience. Goal-oriented, analytical, with a dry sense of humor. Silent, devoid of emotion and emotional expression, strict and sharp minded, with high critical perception”.

Among the early success was the app’s ability to classify 9 out of 11 Paris terrorists with no prior knowledge on the profiled suspects and only three of those proved to have some previous records.

The Challenges for Facial Recognition

The idea of judging the book by the cover isn’t as new as it seems. Physiognomy – “the science” of judging people’s personality based on their facial features was largely rejected and discredited back in the 19th century.

“Can I predict that you’re an ax murderer by looking at your face and therefore should I arrest you? You can see how that would be controversial.” – says Pedro Domingos, a professor of computer science at the University of Washington.

Apart from that machine learning and image recognition technologies are still not at their best state. Even the best AI systems today can be as good as the examples they are trained on. Once the computer is exposed to a narrow or outdated data sample, the conclusions will be false.

As an example, Domingos mentions a case one of his colleagues conducted. He trained a system to differentiate dogs from wolves and the tests proven to be almost 100% accurate. Later, it turned out that the machine was so successful because it learned to look for snow on the background pictures with wolves. All the wolves pictures had it in the background, unlike the dog pictures.

Faception may need to work further into their classificatory and focus on expanding their database to reach the absolute level of accuracy.