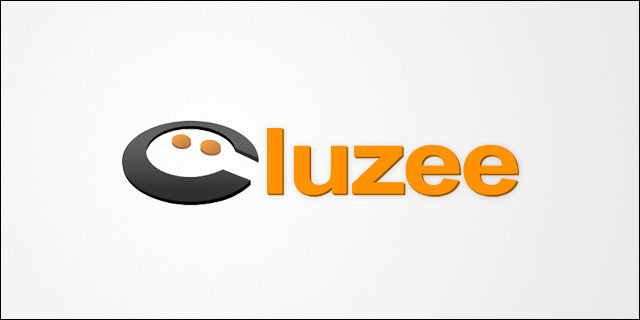 Over the last year, the road for Cluzee, a product from Anish Patwa and Tronton LLC, has not been paved in gold. But then, rare is the road that is free of speed bumps in the life of a startup.

The moment of importance comes when these startups have to deal with difficulty: their true entrepreneurial spirits are shown. So we got in touch with Cluzee, after covering them last year, and saw the true colors of Patwa, Tronton, and Cluzee: failure is not an option for them.

Tech Cocktail: Are you making solid progress attaining your initial goal to provide users the same services they could expect from a real assistant?

Anish Patwa: The obvious answer is that we are still not there. It will take a while to physically replace a human assistant, so our long-term competition is strongly outlined for us. Our short-term competition, Google Now and Siri, is not slowing us down as we work toward that goal.

Moving forward, we are adding more people to the team, growing Cluzee, and making the platform more attractive. We have tons of good features in the app, and we receive plenty of positive feedback from our users.

However, at the end of the day, we still have a lot of work to do – there is always more to be done.

Tech Cocktail: And what would you say to those who have been dissatisfied with Cluzee?

Patwa: Just like any app, we do receive negative comments. Let me first say that it is difficult to address all of them because we lack the relevant context surrounding the complaint – what devices they use, what exactly happens, etc.

However, we always listen and respond to the constructive criticisms people want to offer. That includes replying to their comments both physically and with the countless updates we have been rolling out on the platform.

Tech Cocktail: So, what changes have you made to Cluzee in the last year?

Patwa: One of the biggest points of change has been adapting Cluzee to understand natural language better. We wanted to give it a personality so it could actually talk about different things, like who the US president is. Our users want to talk to Cluzee on a daily basis like they would a friend.

On the back end, we have spent time beefing up the coding. That requires a lot of time and manpower, but it is how we will make Cluzee more relevant and user-friendly in the long term.

Tech Cocktail: Are you still confident in your decision to develop only on Android OS?

Patwa: Definitely, and in the short-term, we will remain on Android. Our users are happy with the Android choice, and we have been able to build freely on it over the last year. There is a Windows desktop version in development, but the business side of things is currently taking a bit longer than anticipated.