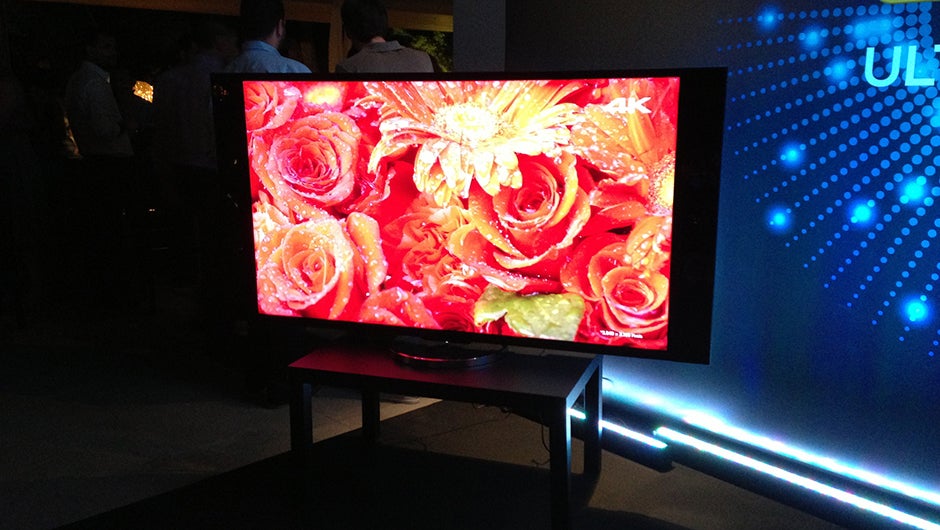 3D television hit the market along with HD programming mandated by the federal government in the U.S. Unfortunately for 3D, the technology was not as favorable as HD technology. Those who purchased 3D television sets and subscribed to 3D programming have become antagonists of the technology and have expressed regret with dumping so much money and finding little if any return on their investment. Ultra-high definition has helped fill the void for those who want something more than high definition and have been disappointed with other technologies, such as 3D, which have attempted to be the next big thing.

Ultra high definition consists of both 4K and 8K resolutions. 8K is the latest and greatest; however, televisions using such resolution are only seen at trade shows so we are years off from seeing one in our living room. 4K resolution is more common and is now competitively priced compared to 1080p sets.

“4K is the best resolution out there if you want a clear picture without breaking the bank,” says Richard Li, CEO of 4K.com, a website that compares everything associated with 4K resolution. “Prices are more than competitive with 1080p, and the technology is going to be around for a while.” Li’s website is considered the authority on 4K resolution and syndicates with both Google and Bing news feeds.

Samsung seems to be taking charge of the 4K market. In addition to its range of 4K television offerings, it was recently reported that its Galaxy Note 5 would include 4K resolution, making it the highest pixel density of any other smartphone ever. Prior to Samsung, Sony dominated the market, which is still in its infancy, along with LG, one of the leading manufacturers of HD televisions.

While companies such as Samsung are embracing the 4K market, others are missing out. Apple announced in April 2015 that its latest version of Apple TV will not support 4K programming. This is not a blow to the market, but could leave Apple playing catch up. Netflix is now streaming various shows such as its hit House of Cards in 4K. Netflix also got a boost from LG whose 2015 line of 4K resolution televisions come with “Netflix certification.” “In short, [this certification means] much faster access to Netflix,” writes Davindra Hardawar from Engadget. I wonder if Apple is going to fall asleep and let its competitors take control of the market like it did with PC decades ago.

There is a minority of technology geeks who are down on 4K resolution, stating that price compared to return is not yet there. In addition, smaller television sets working in HD versus 4K will not really show you much of a difference. 4K comes into play when your screen size gets larger, causing some to discourage consumers from purchasing the technology.

Overall, 4K technology seems to have outdone the 3D pioneers who sold us a bottle of bogus elixir. While some may not think the technology is worth it, price comparison sites have shown us otherwise. Regardless of your opinion, 4K is something you will need to start thinking about before it becomes a mandatory replacement for HD.

Rohit has over 5 years experience in the Online Industry spanning the areas of Information Technology, Research, Strategy and Asset Management. After spending years in corporate communications, he discovered the online niche was really his cup of tea and fell in love with this sector.His jokes are poor in taste but not his opinion.He had worked for minecraft server hosting company in past as Strategist.