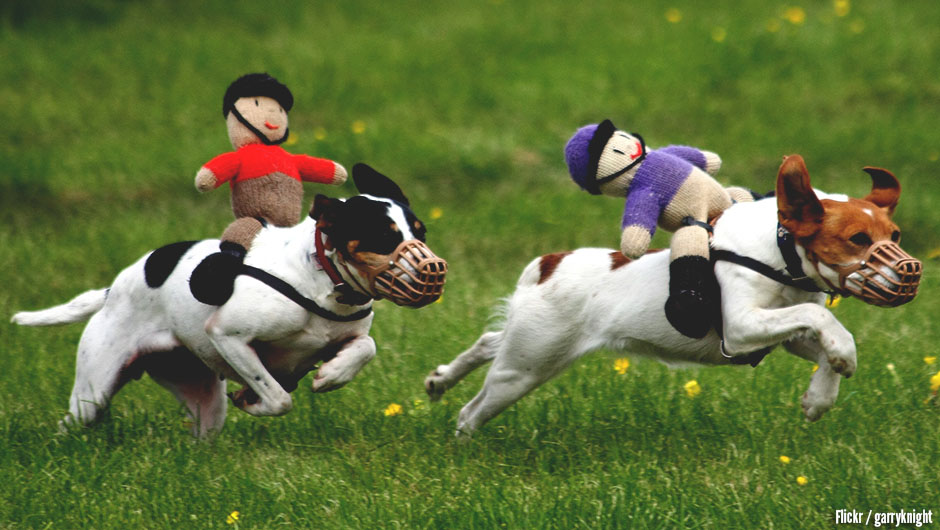 It’s common advice that adults are quick to tell children: Don’t grow up too fast. But in the startup world? It sounds like nonsense. Growth is success, and every high-growth startup feels like it’s on the royal road to being the next Google, the next Uber, the next. Why pump the brakes, ever?

Mature a little, though, and both kids and startups start to understand. Teenagers get growing pains, sure, but so too do fast-growing, young companies. By racing too fast out of the starting gate, startups can run the risk of running out of cash. Some find that high growth is just too expensive. Big bets on economy-of-scale improvements to cost-efficiency may turn out to be busts. A check of the finances might uncover slim chances of raising more capital – and a high chance of diving into the red.

These are situations a sensible startup sees coming and downshifts to avoid. There should be no shame in it – when hitting those inevitable hills to climb, even a Ferrari driver knows it’s time to shift into a lower gear. (Google didn’t get to the top of the tech world by going out of business.) Shrewd strategy may command a move to the slow lane. Company leadership with the patience to execute this strategy will reap the rewards in time. To invert the old adage: the candle that burns half as fast burns twice as long.

Of course, purposefully slowing down growth can naturally put the brakes on profits. However, this is largely a secondary concern. If a startup’s top line numbers go down, the first line items to fall are usually business development expenses. Costs spent on affiliate programs, marketing, trade shows, and similar endeavors are first to be slowed in the name of preserving – or returning to – profitability. When a startup does see benefits from economy-of-scale efficiencies (as is often the case with SaaS and other service businesses), that’s when a slowdown in growth very well may put a nasty dent in profitability. In this scenario, a startup with its fate tied closely to growth but that is running low on monetary propellant must play a careful tactical game to navigate those dire straits.

What does a purposeful slowdown in growth say about a startup’s viability in the long-term? For some startups, the crisis is an opportunity (as is said, a crisis is a horrible thing to waste). The startup that regroups and discovers new, more cost-effective growth drivers performs a kind of crisis jujitsu, slowing down only to ultimately gain new speed. A startup slowing down out of an inability to scale, on the other hand, may simply be nearing its end.

But those startups able to throttle their growth successfully can achieve situational advantages. Often enough there’s nothing wrong with a startup’s product or service – their issues are simply the limits of their current growth drivers. When this is true, slowing growth can absolutely set the table for superior growth down the road. Like a racecar pulling into the pit for a new set of tires, the ability to retool for the future ought to be in every startup’s repertoire.

Sure, the startups that have the easiest roads to success are those that can scale up fast and relatively painlessly. For most, it won’t be so simple. Slowing down can give a team an opportunity to review growth strategies and find new, more efficient, more profitable ways of scaling its business. Smart startup leadership will recognize that strategically downshifting growth and switching to better business models is by no means a failure. And anyway, it was Henry Ford who said, “Failure is simply an opportunity to begin again, this time more intelligently.” His startup is still finding new ways to grow, more than a hundred years on.

Alexander Selegenev is Executive Director at TMT Investments, a venture capital firm focused on high-growth, internet-based companies across a variety of B2B and B2C sectors. TMT Investments is traded on the AIM market of the London Stock Exchange. Alex has 15 years of experience in investment banking and venture capital, with specific expertise in international corporate finance, equity capital markets and mergers and acquisitions.