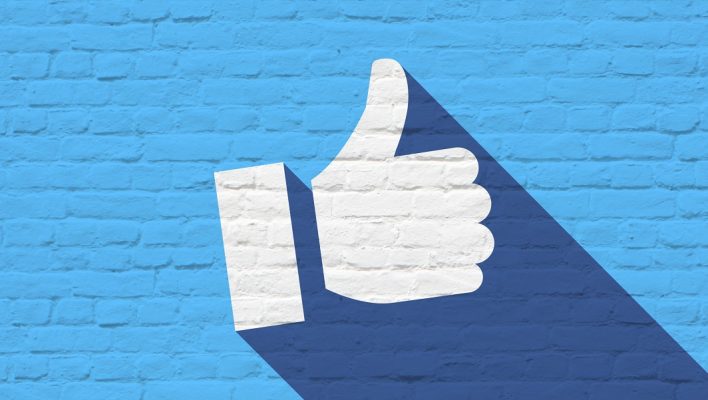 It's been one hell of a year. From foldable smartphones to Cybertrucks, the tech industry has seen its fair share of wild news stories in 2019. However, while innovation and drama certain make for good headlines, there's no better way to end the year than with a few feel-good moments to make your heart feel full.

Whether its charity donations, white supremacist bans, or environment-saving technology, 2019 was filled with a number of uplifting stories that will remind you that the world is still a pretty great place. Take a look at some of our favorite feel-good tech moments of 2019, and get that warm fuzzy feeling before you ring in the new year. 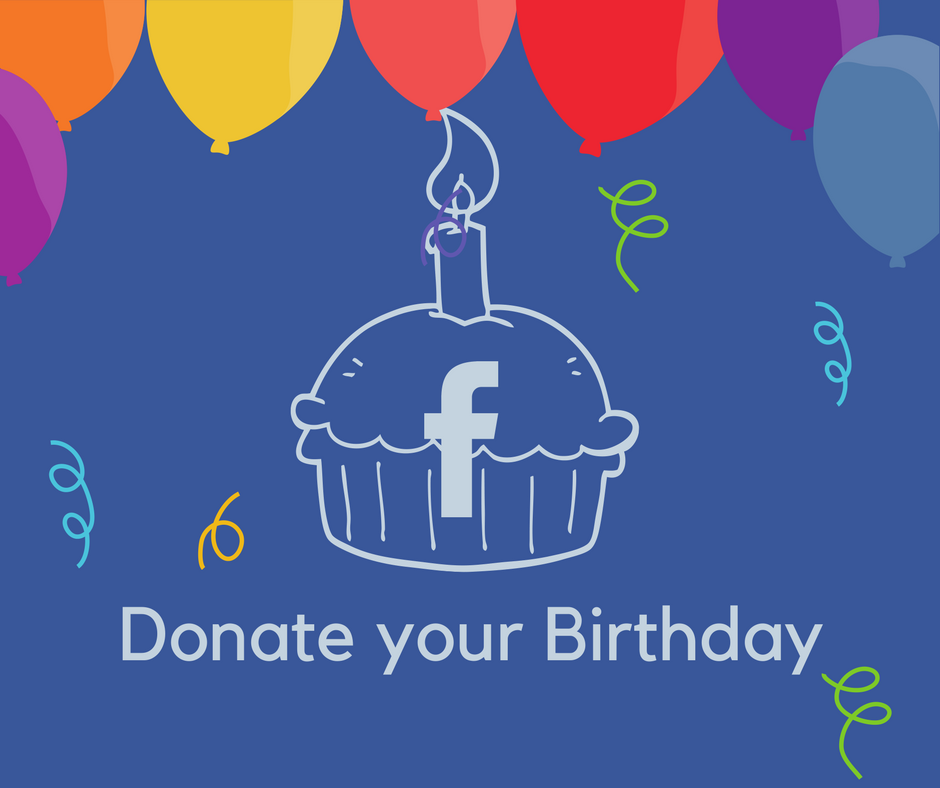 Getting presents on your birthday is a time-honored tradition. But in 2019, Facebook tried to manifest another birthday tradition: giving to charity. And to say the initiative worked would be the understatement of the year. Facebook's birthday charity donations feature, which launched in 2015, hit the $1 billion mark this year, thanks to donations made by more than 45 million users.

This birthday charity feature accounted for half of the $2 billion Facebook donated in the last five years. The social media giant has also given money to the ALS Association through the Ice Bucket Challenge, as well as St. Jude Children’s Research Hospital, Fisher House Foundation, and many more.

Social media companies have been infamously hesitant to condemn bigotry and hate on their platforms. Between Facebook's insistence on leaving political ads alone and Twitter's inability to solve their troll problem, it's hard to imagine any of them ever taking a stand. That's why YouTube's decision to completely ban all white supremacist content was such a feel-good breath of fresh air in 2019.

“It’s our responsibility to… prevent our platform from being used to incite hatred, harassment, discrimination and violence,” read the Google blog post announcing the ban.

More specifically the blog post stated that YouTube would ban “videos alleging that a group is superior in order to justify discrimination, segregation or exclusion based on qualities like age, gender, race, caste, religion, sexual orientation or veteran status.”

There's nothing worse than answering the phone on an unknown number and enduring the fake robot voice trying to convince you that your credit card has been stolen. Unfortunately, spam robocalls doubled in 2019, which might feel like the problem is only getting worse. Fortunately, this horrible nuisance is finally getting some attention as the major carriers have committed to do something about it.

Companies like AT&T, Verizon, T-Mobile, and Sprint have all rolled out plans, features, and add-ons that can help you block robocalls before they even get to your phone. Even smartphone manufacturers have started installing features that can help you out, as the new Pixel 4, and other updated Pixel phones, automatically screen and silences unknown numbers, so you aren't bothered by these pesky scammers.

3D printing technology has infinite potential uses. From printing tools for astronauts on the International Space Station to developing cost-effective prosthetics for amputees, this technology could make a big difference as it evolves. And it's already saving the environment.

According to a study from the University of Delaware this year, 3D-printed coral reefs are not only possible, but also a viable replacement as far as the fish are concerned. In fact, the fish show “no preference between materials used to 3D-print artificial corals, opening the door to using environmentally friendly materials, such as biodegradable cornstarch instead of plastic”. We could be printing our way out of some of the mess we've made underwater very soon. 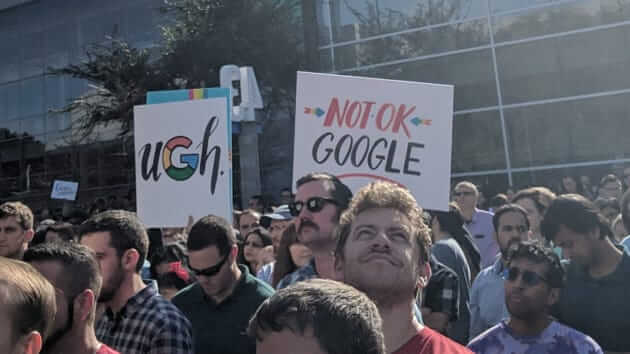 There have been a lot of protests over the last year. From the women's march to the climate march, Americans have been out in droves to protest for what they believe in. So when Google was on the verge of renewing a contract with the Pentagon, employees were quick to protest the decision in hopes of changing the tech giant's mind.

With a slogan like “Don't be evil,” which admittedly the company has since ditched, employees adamantly argued that Google's technology should not be used to, effectively, kill people. And, in a win for free assembly, Google did eventually decline to renew the contract.

So, with 2019 put to bed, what can we expect to happen in 2020 that will make us smile? We're hopeful that tech will do more to advance the reversal of environmental damage, raise even more money, and make the world a safer place, whether it's through self-driving cars or better online tools for helping the vulnerable. While it's easy to see the bad places tech can take us, let's not forget the huge positive impact that it has had on our daily lives.