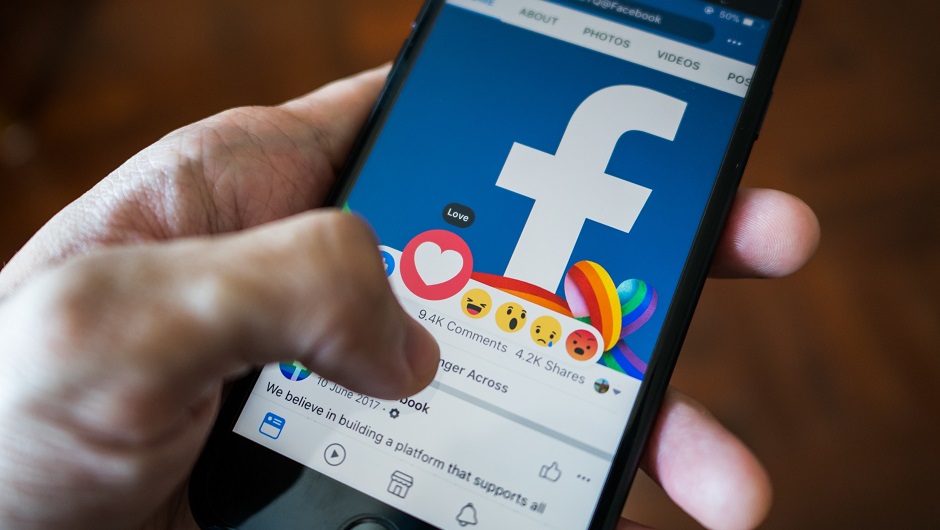 More than $1 billion in donations has flowed through Facebook's birthday fundraisers alone over the past few years, thanks to the over 45 million Facebook users who have donated or created a fundraiser through the massive social platform.

It's been a powerful force for good in the world since it was kickstarted back in 2014 with the Ice Bucket Challenge. But Facebook's birthday fundraisers in particular have proven to be the most effective so far, accounting for a full $1 billion out of the more than $2 billion raised on Facebook across the last five years.

What Are Facebook's Birthday Fundraisers? 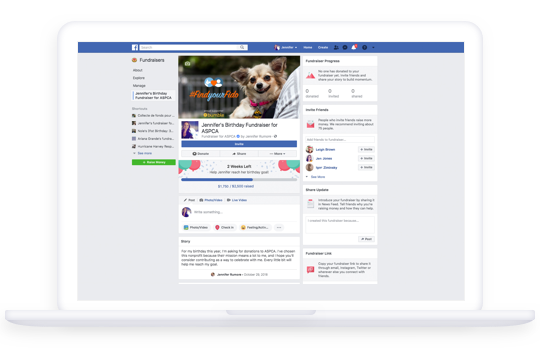 Facebook's first fundraising tools began surfacing in 2015 in the wake of the ALS Ice Bucket Challenge, and they debuted their birthday-centric feature on August 2017. Here's how it works:

If you've told Facebook your exact birthday, the platform will send you a message two weeks ahead of the date, offering the option to create a fundraiser. You'll be able to raise funds for any one of the around 750,000 US nonprofits Facebook makes available, and all of your Facebook friends will be notified with the option to donate in honor of your birthday.

It's a great plan – your friends want to give you a present, you want to support a charity of your choice, and it's virtually frictionless, since it just takes a few clicks to get the ball rolling.

The other $1+ billion that Facebook has channeled to good causes comes from fundraisers that took off without the platform's birthday incentive. “Giving Tuesday” was one way to highlight charitable giving on a regular basis, while other challenges and charity drives helped specific organizations stand out.

Here are a few of the charities that saw millions in donations from Facebook's users, according to a recent blog post from the platform:

Charity donation campaigns aren't uncommon in tech, and every other huge tech operation has its own spin.

Amazon Smile is a popular one. Through it, customers can sign up and pick their favorite charitable organization. Every purchase they make through Google will then result in a small donation to that charity from Amazon. In 2018, the amount donated through the program hit $100 million across the past five years. Which sounds great, but also puts Amazon at the bottom of the list, compared to Google and Apple.

Google has its own philanthropic arm in Google.org, which was founded way back in October 2005. It donates around $100 million annually in a variety of different ways including grants and investments.

Apple operates a donation-matching program for its employees that matches donations of up to $10,000 per employee per year. Given that their employee base is over 80,000, the program is a heavy-hitter. It quietly raised $125 million in 2018 donations alone.

Let's hope the coming years continue to see charitable giving stay on the rise: In today's tech environment, we need all the good news we can get.