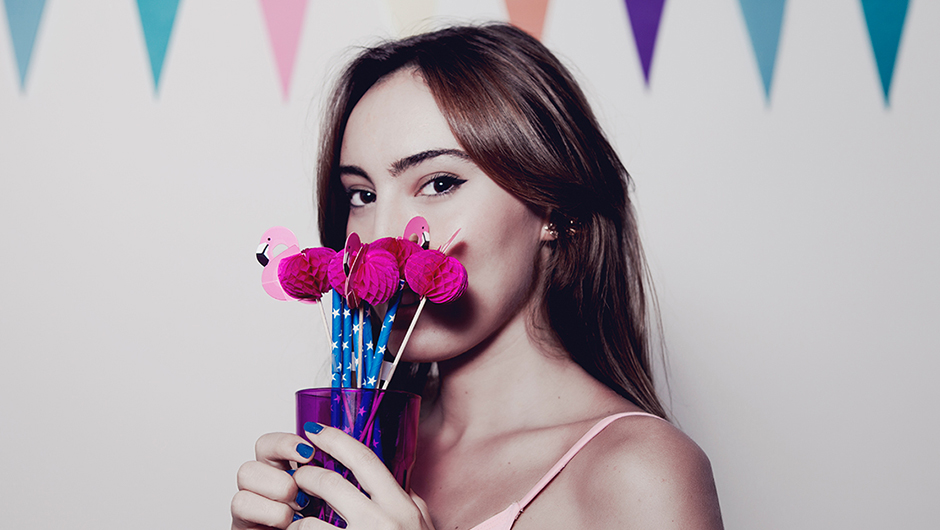 Pep Gomez only had to experience FOMO (or the fear of missing out) a few times before he realized that there was no platform that allowed people to stay in the loop about the social scene and events in their area.

“Just like all 17 year olds, I enjoyed partying and staying in the loop of what was going on but was often overwhelmed by the amount of information out there. Nothing is personalized and current platforms don’t know you,” says Gomez, of when he moved to San Francisco as a teenager to intern at a venture capital firm and first came up with the idea for Fever.

He saw this gap in the market as the opportunity to create a platform that curated content for users and their friends.

“A good recommendation algorithm and a social component similar to that of Twitter are key to ensure people are offered good content and are aware of what they care about like to do in their free time,” says Gomez.

Based on his experiences, Gomez created Fever, which launched in Madrid in August 2013 and is now also in Valencia, Barcelona, and New York City.

“Fever is your best friend in an app – surfacing personalized suggestions of the best possible things for you to do – all based on the tastemakers you love, the friends you won’t live without and things you can’t miss,” says Gomez.

Here’s what first time users should know about Fever and some of its features: 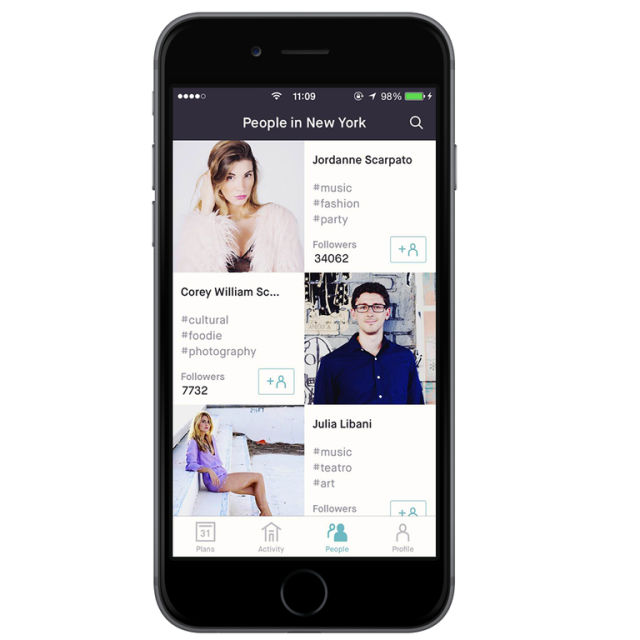 “We guarantee you will never pay for overpriced tickets, and will get to enjoy Fever-only perks wherever you go. Whether you like secret fashion pop-ups or after work cocktails, Fever's recommendation algorithm exists to tell you about genuinely great experiences you’re sure to love,” says Gomez of the app.

This method has proved to be successful – Fever currently has more than 1 million users worldwide, generated over a quarter million bookings in 2014, and has hundreds of partners in New York.

“We plan on continuing to increase penetration in our current cities by growing at the same amazing rates in content and user acquisition, as well as expanding into new markets in the coming months,” says Gomez of the team who opened their Soho Office in New York.

More About Gomez and the Fever Team

In addition to Gomez, the team includes Yohanes Frezgi, the VP of Product and a graduate of Harvard Business School; Ismael de Esteban, the Chief Technology Officer; Francisco Hein, Head of User Growth and previously led the user acquisition and launch of new markets at Happn and Ignacio Bachiller, Head of Expansion and was a business analyst at McKinsey & Co prior to joining Fever.

The team has also received funding from Sergio Ramos, a soccer player for Real Madrid, Bernardo Hernandez, the CEO of Flickr and other notable entertainment and tech industry leaders.

Additionally, Gomez’s advice to any young entrepreneur who wants to expand their business is to hire local talent.

“Meeting as many people from companies whose growth strategies are similar to yours is also key to success; you may have a structure in place, but there are people who have been in your situation before and you’d be surprised how helpful they are,” says Gomez. 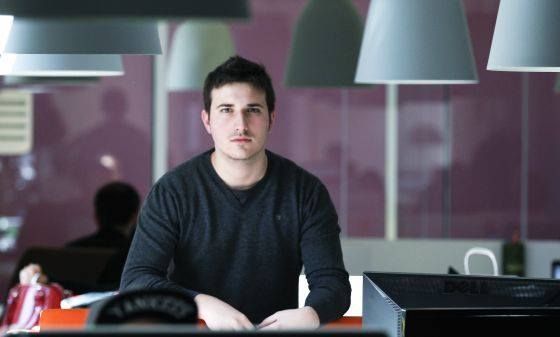