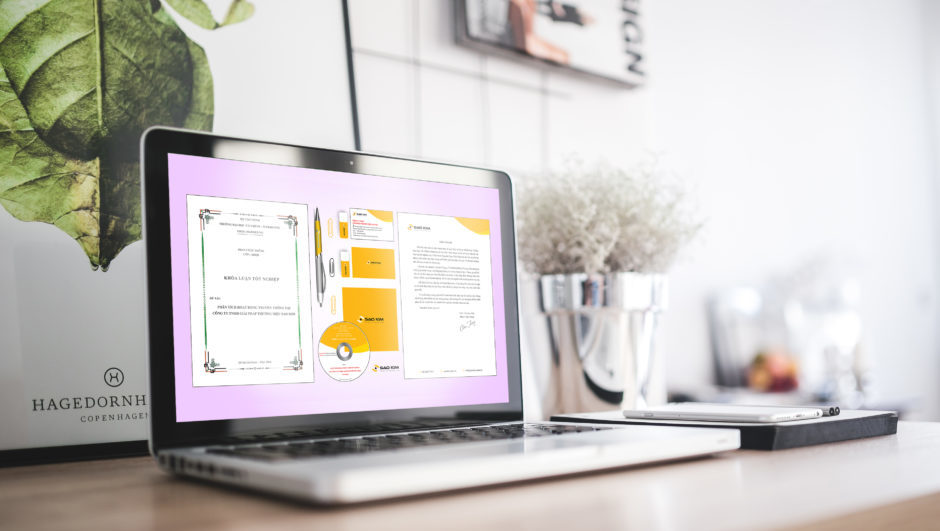 Business and the economy have been impacted greatly by the Internet and digital trends – with everything from e-commerce markets to user engagement trends being dictated by digital trends, it's important that businesses understand how to use this information to their advantage. But how can businesses evolve to better incorporate the demands of the new digital economy, which emphasizes on-demand service and the sharing economy?

In a study conducted by the Pew Research Center, the links between business and the digital economy are examined. In particular, the research is looked at how it has impacted the emergence of the sharing economy.

Of the 4,787 American adults who participated in this study, a whopping 72 percent were found to have been users of at least one of the 11 different “shared and on-demand services”, with one-in-five using four or more of these services, and 7 percent having used six or more of these apps.

Though 28 percent of those surveyed said that they had never used any of the apps, the overwhelming majority were found to be frequent users of these apps. College graduates and those whose household income exceeds $100,000 a year are also most likely to use these apps, though user engagement begins to drop off with users older than 45.

So how can this information best help businesses? Understanding what users are gravitating towards will better help businesses, established or emerging, better understand how to market themselves in an ever-evolving economy.