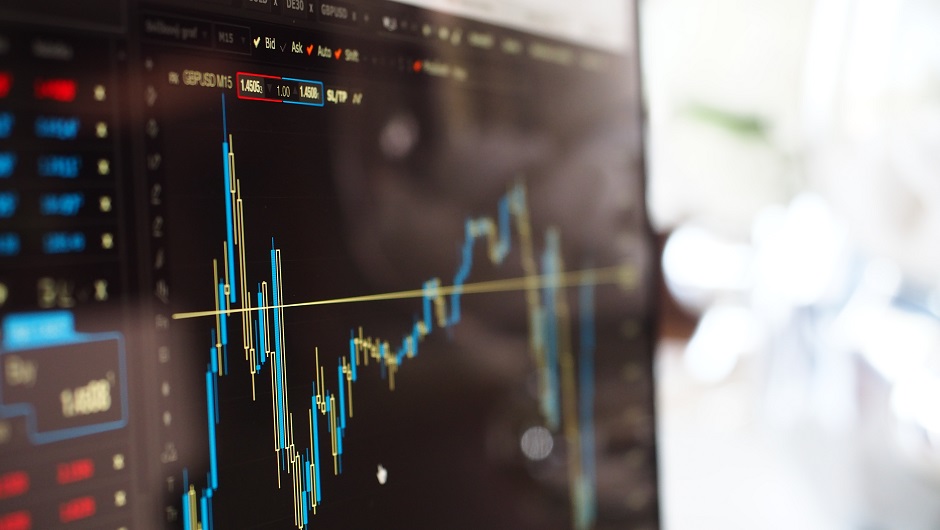 Fintech has become a huge industry in the tech arena and thousands of companies each year are looking to create the next disruptive technology to break into the field.

Money makes the world go round and humans love it, almost as much as they love innovation. So, here are seven fintech startups looking to change how we save, spend, invest and create money.

This is Wall Street's Siri. Big data is used by the AI software for generating reports that predict the direction that the markets are headed in, answer traders' questions and analyze news events. Kensho can potentially replace all of those market strategists on Wall Street, and it can offer advice and crunch data, which should also make many investment bankers nervous as well.

In 2010, Credibly was founded. This online fintech lending platform provides a broad range of long- and short-term capital for satisfying the credit spectrum of both medium- and small-sized businesses. On the horizon there are offerings like exclusive tech and bank partnerships for educating borrowers on the credit health of their business and reducing cost of capital for SMBs, additional funding products for addressing the entire credit-risk spectrum for small businesses, and an enhanced digital-user experience.

The Ripple Protocol was created by Ripple Labs. This is an open-source payment network that two parties can use for transferring money from one point to another. This protocol can work to bypass the waiting times and fees that are frequently associated with traditional banking systems. In addition, you can exchange any currency using this system.

The solution from Ripple Labs utilizes block chain technology and has been designed for modernizing existing payment infrastructures, which will enable interoperability between payment networks and banks on a worldwide scale. Following Bitcoin, Ripple is the second-largest cryptocurrency in terms of market capitalization as of 2014.

Earlier this year, the online fintech lending platform called SoFi made a big splash by running a Super Bowl commercial that was aimed at appealing to millennials who are upwardly mobile. This lender has been scrutinized for utilizing an internal hedge funding for funding its loans. However, compared to its rivals, SoFi's default rate is lower, and recently the company's debt was rated by Moody at AAA.

Quantopian chooses a promising investment strategy every month and $10,000 of its own capital is put for backing it. The specific member who comes up with the algorithm gets to reap all of the strategy's returns. Quantopian ultimately is planning on launching a hedge fund of its own.

Coinbase is a San Francisco-based bitcoin exchange and wallet company. The firm operates digital currency exchanges between fiat money and the gold bullion like currency Bitcoin in nearly thirty countries.

In addition is covers bitcoin storage and transactions in in 200 countries all over the world. The company's online service enables users to purchase bitcoins and store the virtual currency in a digital wallet and then use the currency to pay merchants.

It is the closest thing to having a Bitcoin Central Bank. Major financial institutions have invested more than 100 million in US dollars already. The way that Coinbase earns money is through charging a 1 percent fee to users for converting dollars out of or into bitcoin. Merchants favor it because the processing charges are lower.

A mobile wallet cloud-based platform is offered by Paydiant Inc. to banks and merchants for deploying their very own branded solutions. In addition, Paydiant created CurrentC, a mobile wallet that some of the largest retailers in the nation are backing. The Paydiant platform allows its business customers the ability to offer mobile payments in addition to ATM cash-access functionality and loyalty programs. The company was established in 2010 and has raised over $35 million in venture capital funds since then. Paydiant was acquired in 2015 for $300 million by PayPal.