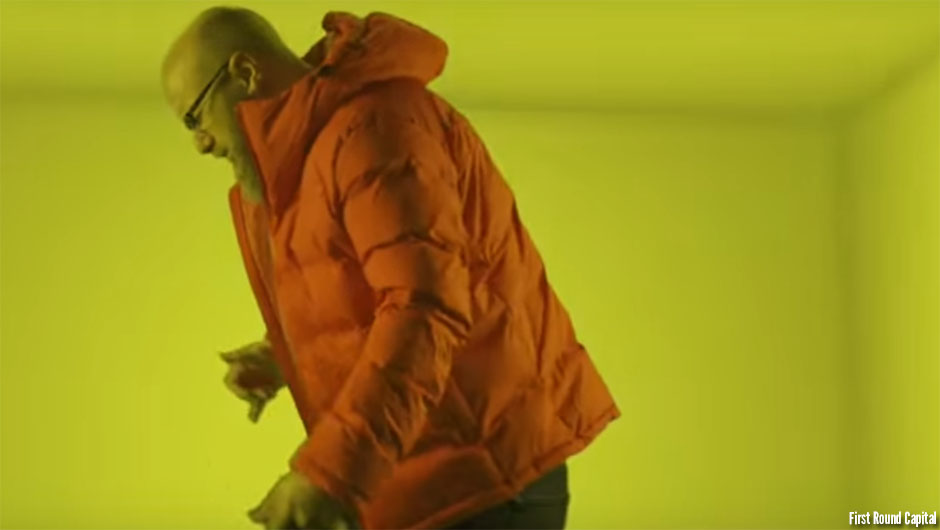 The video to Drake's “Hotline Bling” was arguably the most talked-about video in 2015 (so much so that someone took it upon themselves to create this video of President Obama “singing” the song), and created some of the Internet's best memes. Apropos of such popularity, it's deserving of one or 100 parodies. One of them coming from none other than the startup world, of course.

In the holiday video released this morning by venture capital firm, First Round Capital, members of the First Round team (including the firm's partners) and the firm's portfolio companies (like AppNexus and Blue Apron) can be found parodying some of this year's musical hits, including Mark Ronson's “Uptown Funk”, Justin Bieber's “Sorry”, and Drake's “Hotline Bling”. What's great is not just it's representative of First Round's culture, but the lyrics provide very real representations of how VCs operate with the startups they invest in:

“You used to offer me a bridge loan. Fund me when things get rough.”

This isn't the first time First Round Capital has released this kind of end-of-year holiday video; in fact, it's become a tradition at the VC firm. Earlier this year, First Round made a landmark move in the VC world with its announcement that it would be offering an open application process. As part of the firm's ten-year anniversary, it also released a report on their most important lessons they've learned in the past ten years, including their observation (from their own portfolio companies) that women founders outperform men.