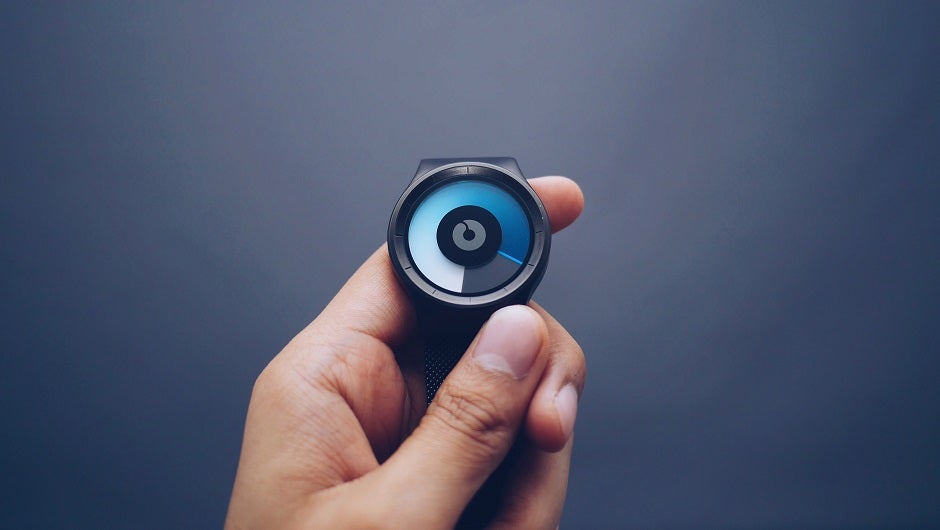 Fitbit haunts my Twitter feed. Autoposted tweets constantly trumpet personal accomplishments, measured on thousands of steps per day. But is all this data helping at the one thing it's designed to do, make people healthier? A recent study throws a little doubt on this claim.

Here's a look at the study results and what larger conclusion we can draw from it.

The specifically titled two-year study “Effect of Wearable Technology Combined With a Lifestyle Intervention on Long-term Weight Loss” was just published in the Journal of the American Medical Association, from a team at the University of Pittsburgh. Here's the summary of its results:

Note the phrase “may not.” The bottom line is that fitness trackers don't appear to be useful… but that's from evidence gained during this study, and might not apply to everyone. As Dr David Ellis, psychologist at Lancaster University, explained in a BBC article on the subject:

“In real life, obviously, most people won't get the level of support to lose weight that the people in this study did. They would have to do it on their own, so wearing a device might be better than nothing. We just don't know.”

But People Still Love Them

When it comes to wearable tech, fitness trackers are in the lead. After all, their competition has been smartwatches, which haven't really caught on as quickly as Apple hoped, and certainly sold far better than Google Glass ever did.

So why do people still enjoy fitness trackers? Because they enjoy getting that data. Clocking steps walked and stairs climbed is fun, even if the health benefits are unclear. Big data is becoming a driving cause of change, from reorganizations of company structures down to minor tweaks in how an insurance policy or contract works. And individuals enjoy figuring out more information about how healthy they're staying, even if they don't wind up applying that data.

There's one contender that might offer all the data of a fitness tracker without overpromising on health benefits, though: Snap — formerly Snapchat — is claiming that its Spectacles are a “toy,” and implying none of that self-serious fitness benefits for its video-recording sunglasses.